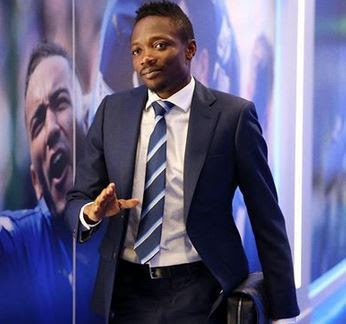 Hey beautiful crushers its Monday and today we are crushing on Ahmed Musa. Ahmed Musa is a professional footballer who plays as a forward for Russian club CSKA Moscow on loan from the English team Leicester city, and the Nigerian national team. Musa is the first Nigerian to score more than once in a FIFA World Cup Match after scoring twice against Argentina in the 2014 FIFA World Cup.  Musa was born October 14 1992 in the city of Jos, Plateau, State Nigeria. Just like every football star Musa’s talent as a footballer was discovered very early. 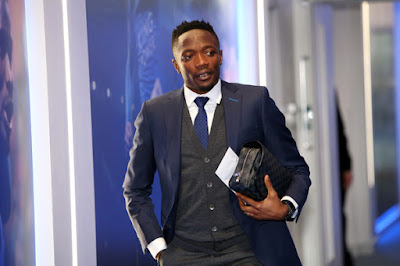 He started his football career in GBS Football Academy. His breakthrough in the industry came in September, 2007; a local publication in Jos, Nigeria featured him on it’s under covered Talent Column.  Ahmed Musa has received several awards including the AIT Footballer of the year Award on March 8, 2011. Ahmed Musa was rated by Goal.com in 2011 amongst the Hot 100 young football stars in the world to watch out for. 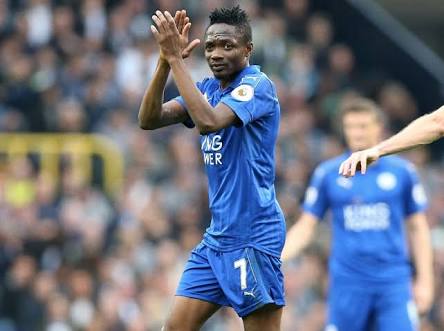 He was also included on the list of Top Ten Nigerian International Players of 2010 and included in IFFHS list of the best 140 players in the world.