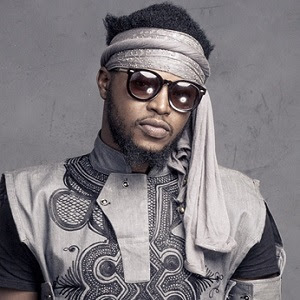 Hello lovelies its Monday again. And our crush for this week is Musa Akilah populary known as Morell. Born on April 11 in Bauchi, Morell is known for his smooth voice, calm composure and boy next door charm. While growing up amongst six other siblings, Morell enjoyed listening to rap songs and miming on stage. He got inspired by BIG, Jayz, Mark Morison, Eminem, Mali Music and Akon. 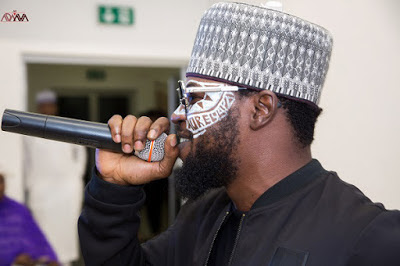 Morell’s singing ability was first discovered by Blast, a friend who had criticized his rapping skills the first day they met. Morell was first officially introduced to music lovers in 2007 following collaboration on Rugged mans album ‘’move something’’. 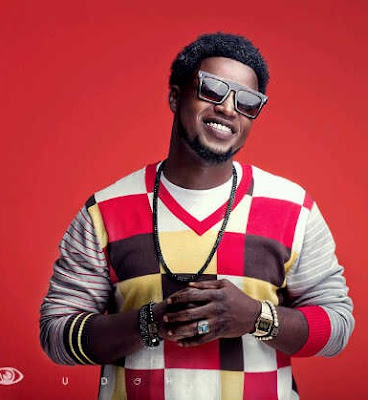 The Borno state indigene is a graduate from the University of Maiduguri. Morell is no doubt the most mainstream contemporary Arewa artiste so far.