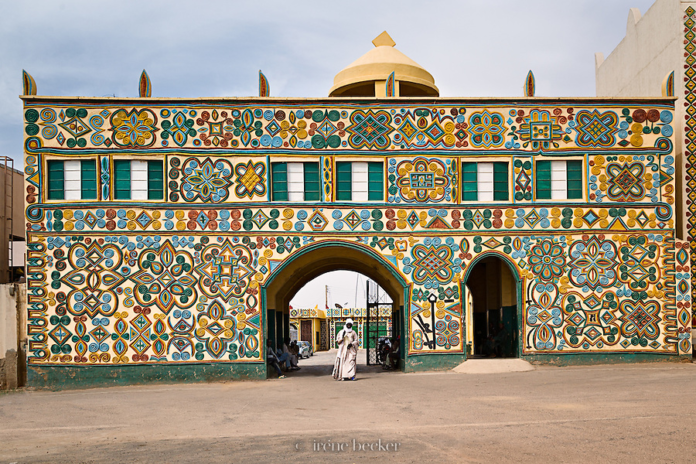 The Senate President Ahmad Lawan has assented the bill and sent to President Buhari for final endorsement.

The bill was deliberated in the Red Chamber and got 2/3 support of the Sanate.

According to the clerk of the National Assembly, Ojo Olatunje Amos, 123 Civil Organizations from different parts of Kaduna State who supported the name change of the State to Zazzau said the new name is in tandem with the history of culture of the people of the State

Now that the President Buhari has signed the name change it into law, it will be reflected in the amendment of the 1999 constitution.

Reacting in excitement over the change of name of the State, Senator Suleiman Abdu Kwari told newsmen that this a results of what people of the State demanded from us as their representatives in the Senate.

The word Kaduna has no reasonable meaning as far as history of Kaduna is concerned ,and therefore the change to a name which is in consonance with the tradition, culture and history of the State was necessary.

Senator Uba Sani briefed newsmen on the importance of the change.He described the change as a dividend of Democracy to the people of the state.