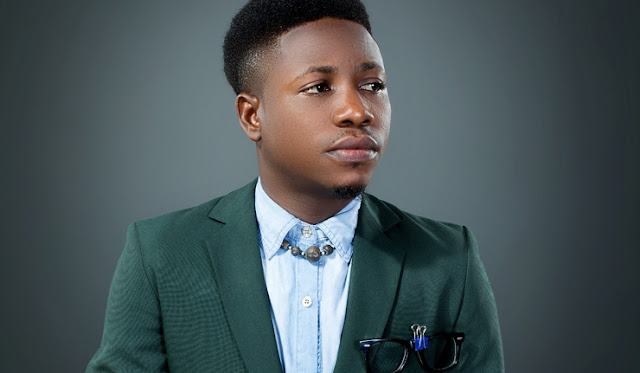 It’s another new week and lovely Monday; it’s time to crush. Today we are crushing on the Arewa Mafia himself; and he goes by the name Buba Barnabas Luka popularly known as Classiq. Classiq was born on September 21st 1991 into a very religious family. Classiq started making music at the age of 16. 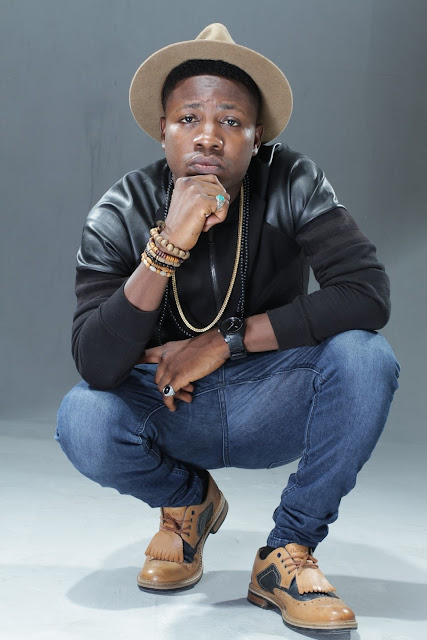 He hails from Bauchi state Classiq is one artist who intends to affect the Arewa hip hop scene positively by raising the musical standard and injecting the creativity it deserves. Most importantly, Classiq wants to convince neutral listeners that there is more to Hausa hip hop than they know. He has made giant strides in the past few Years and is headed towards industry domination. He stands out as the most outstanding top Hausa rapper in 2017. The young man is never shy to state; ‘’Music chose me, I didn’t choose it’’. Classiq is a graduate of computer science from Bayero University in Kano. The uniqueness of his rap has gained him the attention of Hip hop heads from all over even beyond the shores of the country. The Hausa rapper is the first of three children from a small nuclear family. Based in Bauchi, his father is a Lecturer and a Doctor of Geography while his mother a clinical nurse. 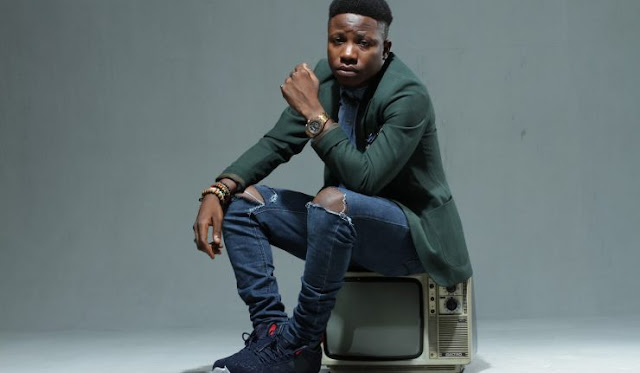 He began primary education at the prestigious Abubakar Tafawa Balewa Staff Primary School in Bauchi State. Classiq is widely regarded as the flag bearer for Hausa hip hop as he continues to craft his art. Classiq hits you every time with a mix of wit and ear catching punch lines that can make you either grab your head or laugh in amazement.

Classiq is gradually ranking his spot among the elites of indigenous hip hop music alongside Olamide, Reminisce and Phyno. He is currently signed to Finesse entertainment. We wish Classiq all the best.