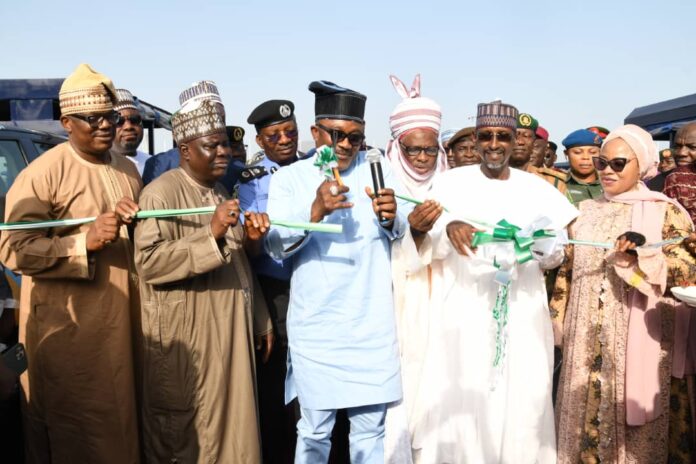 As part of its effort to secure lives and property in Abuja, the Federal Capital Territory Administration (FCTA) has procured and distributed 60 operational vehicles to security agencies domiciled in the Territory.

In particular, the benefiting security agencies include: police, armed forces, NSCDC and other paramilitary organisations, as well as Christian Association of Nigeria (CAN) and Nigeria Supreme Council for Islamic Affairs (NSCIA).

In addition to the vehicles, state of the art security equipment will be installed in the vehicles, which will be centrally controlled to ensure efficient performance.

Speaking at a brief handover ceremony yesterday, the FCT Minister, Malam Muhammad Musa Bello said the intervention was to help improve the capacity of security agencies domiciled in the FCT, to optimally discharge their duties in the Territory.

Bello added that each of the vehicles is backed by a three year maintenance contract. The Minister therefore call on the beneficiaries of these vehicles to use them judicioUsly and also produce them for servicing, according to as schedule to be worked out.

He reiterated that the FCT remains safe and our confidence in the ability of the security agencies to provide adequate security has not wavered, and pledged FCTA’s continuous support to them in the  discharge of their responsibilities.

“What we are doing today is to showcase the FCTA’S contribution to the Federal Government’s efforts. It is our expectations that these vehicles and other security equipment will be put to effective use.

“The Administration of President Muhammadu Buhari has put in place, several measures to confront current security challenges and to contain the threats posed by criminals in all forms and guises.

“Through the efforts of our security agencies many potentially devastating criminal acts have been prevented.

In fact, I make bold to say that for every crime committed,several others were nipped in the bud.

“Residents however also have roles to play in this collective fight against crime and criminality by promptly reporting to the relevant security agencies any suspicious individual or situation. It is only by doing this, that the fight against crime can truly be won”, he said.

Also, the Minister disclosed that FCTA Security Council has approved the disbursement of 500 Million Naira to six Area Councils, for the commencement of Community Policing scheme in the Territory.

Not left out, Minister of State for FCT, Dr. Ramatu Tijjani Aliyu, noted that the procurement of the 60 units of operational vehicles fitted with communication gadgets for the security agencies will further enhance the security architecture of the Territory. 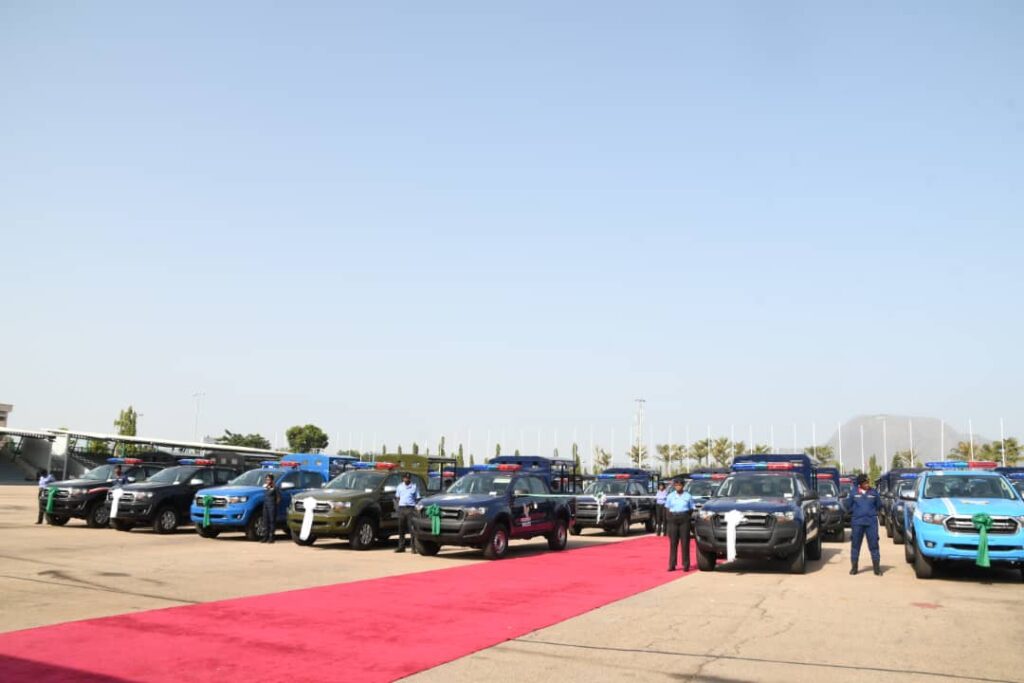 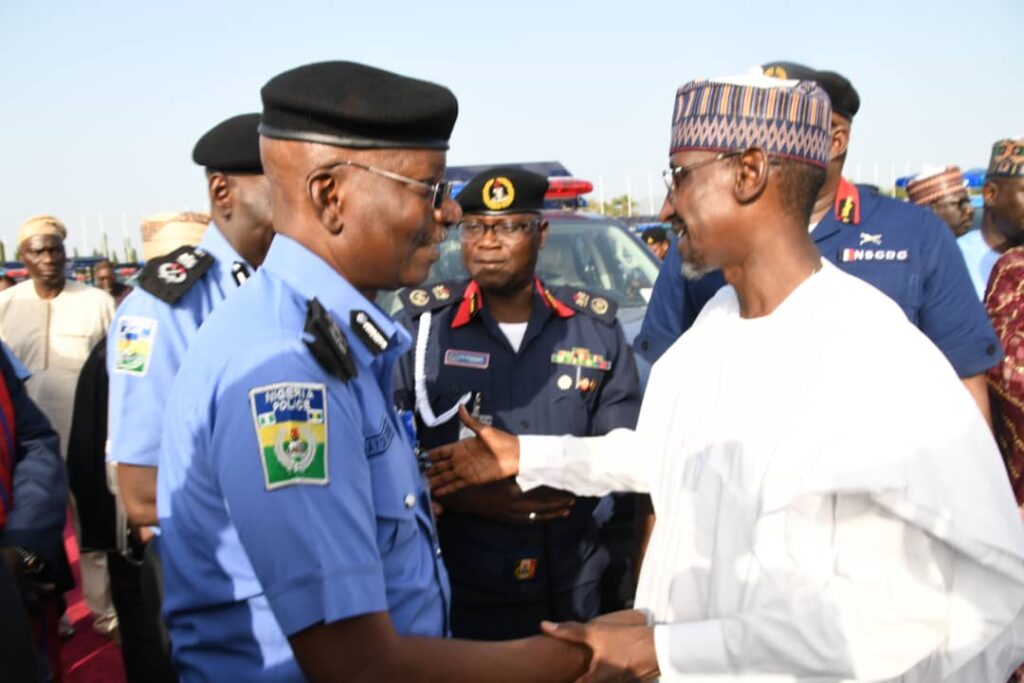