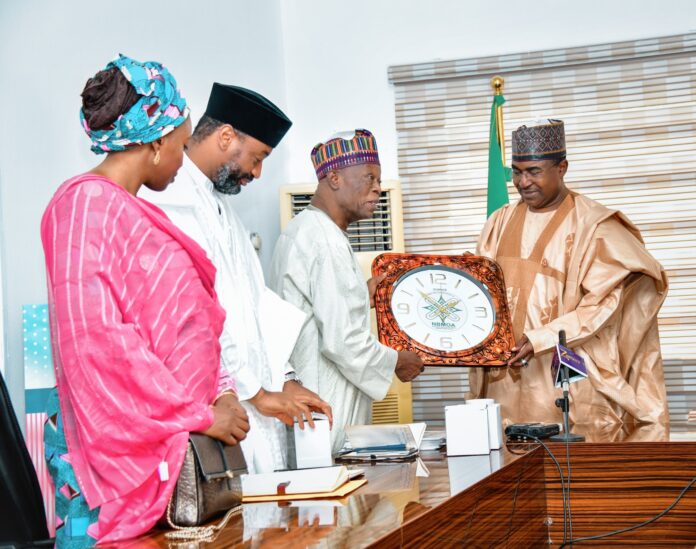 As part of giving excellence to those whom deserved them,the National Broadcast Media Owners Association (NBMOA)Visited the NDLEA boss Maj.General Muhammad Buba Marwa (RTD)CON,OFR and presented him with the” NBMOA SOUVENIR”.2022 in his office.

The Delegation of the National Broadcast Media Owners Association was led by the former minister of Information Dr.Ibrahim Dasuki Nakande.

Receiving the souvenir, the NDLEA Boss was in the company of senior officials of the Agency at its National headquarters in Abuja on Thursday the 27th of October 2022.

While responding, Maj.Gen.Buba Marwa expressed his gratitude to Association and promised to do his best in order to tackled drug deals in Nigeria.

He thanked the group for their hard work in giving back to the society . 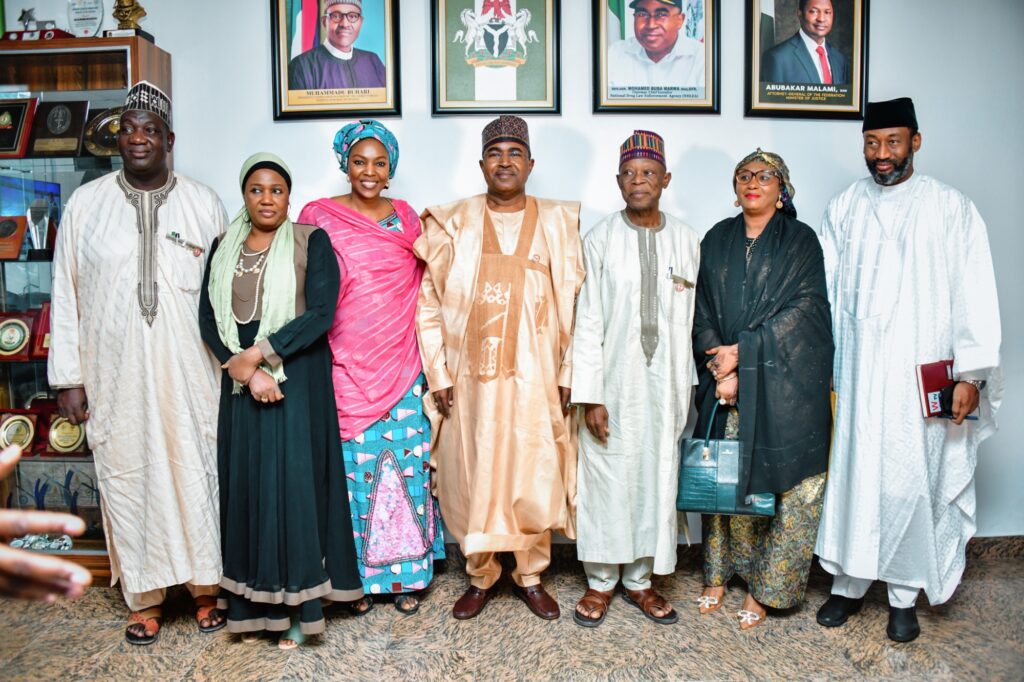 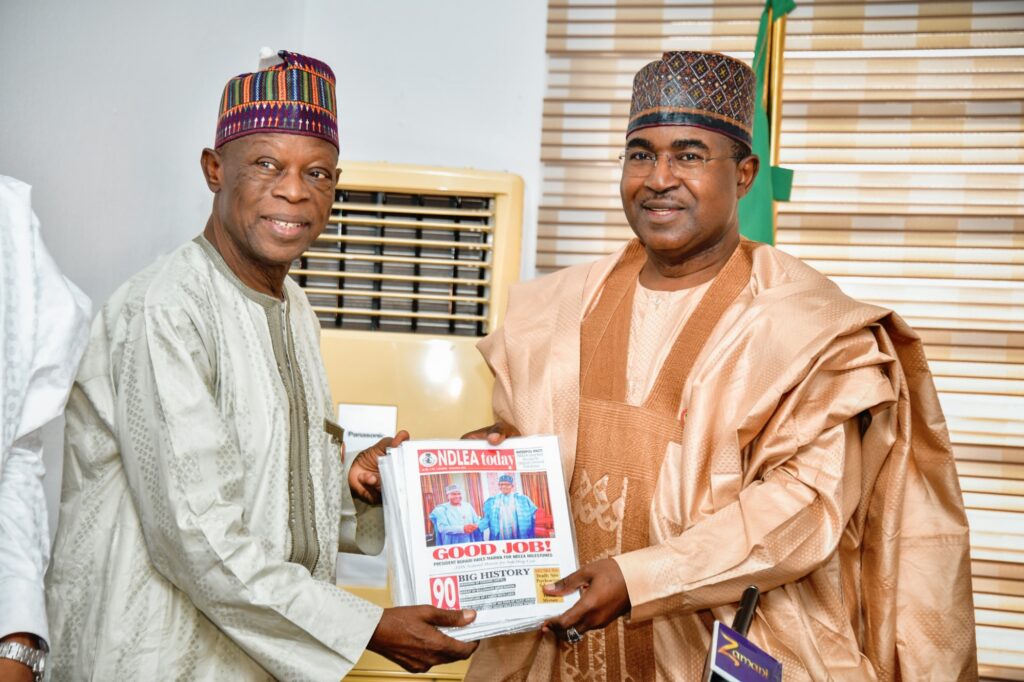 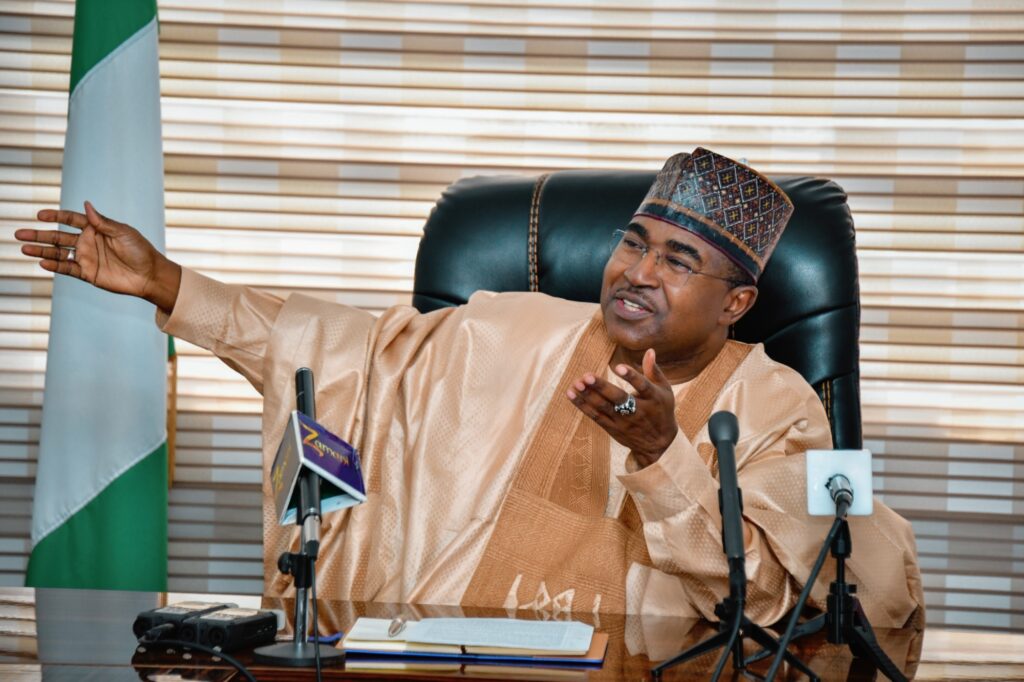