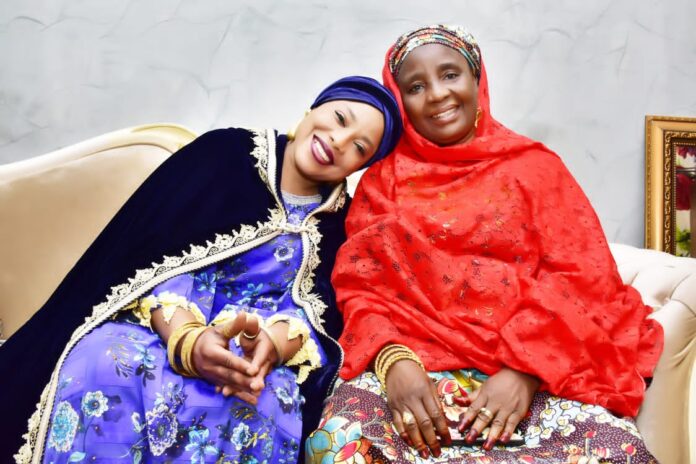 The late Hajiya Zainab died on Tuesday evening after a brief illness.

According to an announcement by the Minister’s Special Adviser on Communication and Logistics, Atika Aliyu, the Burial time of the late Hajiya Zainab, will be communicated at a later time.

“With Gratitude To Allah And Total Submission To His Will, We Announce The Demise Of Haj Zainab Sidi Ali (Gogo), The Mother Of Haj Ramatu Tijjani Aliyu (Hms, Fct). The Janaiza (Burial) Arrangement Will Be announced later.