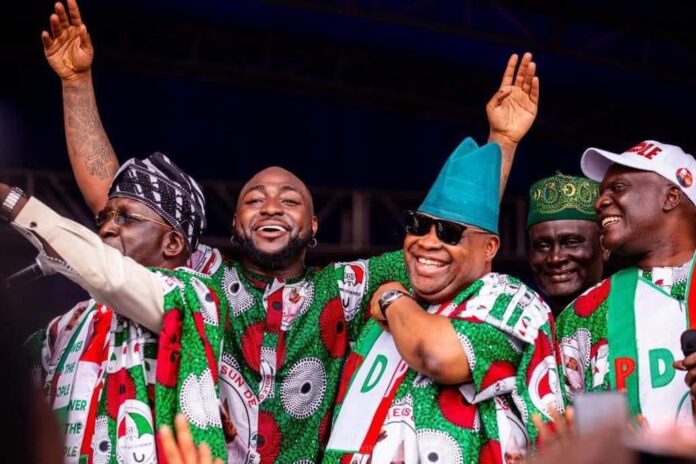 The Independent National Electoral Commission has declared the candidate of the Peoples Democratic Party, Senator Ademola Adeleke, the winner of the Osun governorship election.

The Returning Officer for the election and Vice Chancellor of the University of Lagos, Prof. Oluwatoyin Ogundipe, announced that Adeleke got a total of 403,371 votes beating the incumbent, Adegboyega Oyetola of the All Progressives Congress, who got 375,027 votes in a keenly contested race.

He said, “I declare Adeleke Ademola Jackson Nurudeen, on behalf of the chairman of INEC,  having satisfied with the requirement of the law, is hereby declared the winner and he is returned elected.”

According to the total votes recorded by the electoral umpire, the PDP won 17 of the 30 Local Government Areas of the state, while the APC won the remaining 13.

Adeleke and his nephew, award-winning Nigerian singer, David Adeleke, popularly known as Davido, were seen in a video that surfaced online, celebrating an early lead when the counting started.

Meanwhile, in the Situation Room of the PDP, there was also wild jubilation as the PDP claimed it was winning the election even before the final results were announced.

Although many believed the Osun governorship election was a two-horse race between Governor Adegboyega Oyetola and Senator Adeleke, no fewer than 15 political parties partook in the election.

The election was held across 3,763 units in the 30 LGAs of the state and witnessed a huge voter turnout and was largely peaceful.

To keep the peace in the state, the Inspector General of Police, Usman Baba Alkali, had deployed about 21,000 police operatives, apart from other security outfits also present which included the military and the Nigeria Security and Civil Defence Corps.

The poll was, however, characterised by massive vote-buying, which drew the condemnation of some candidates and civil society organisations. 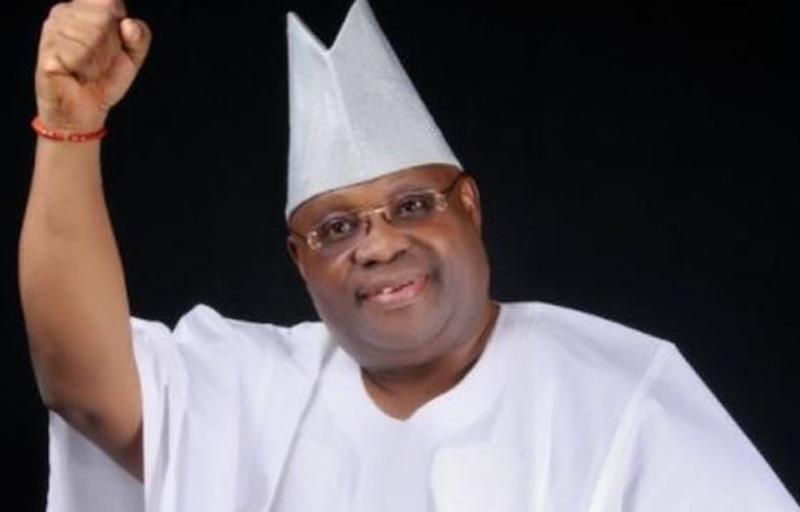