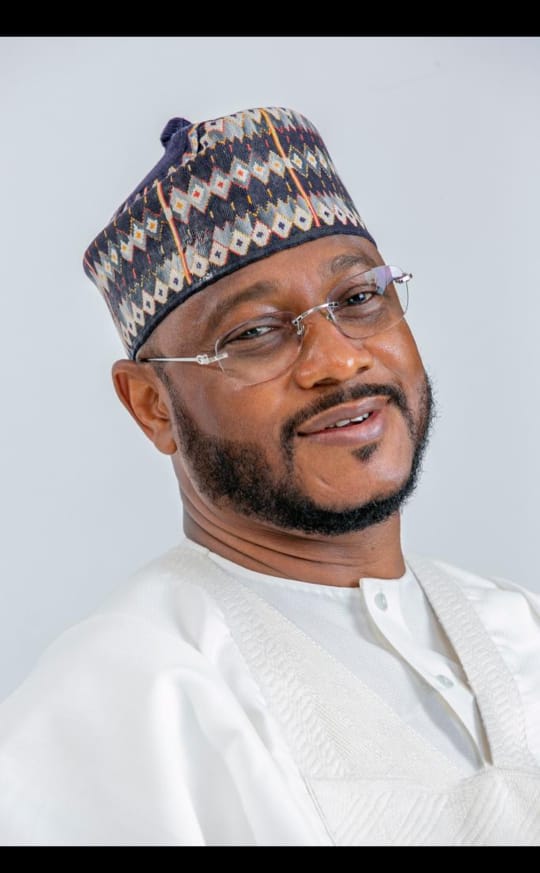 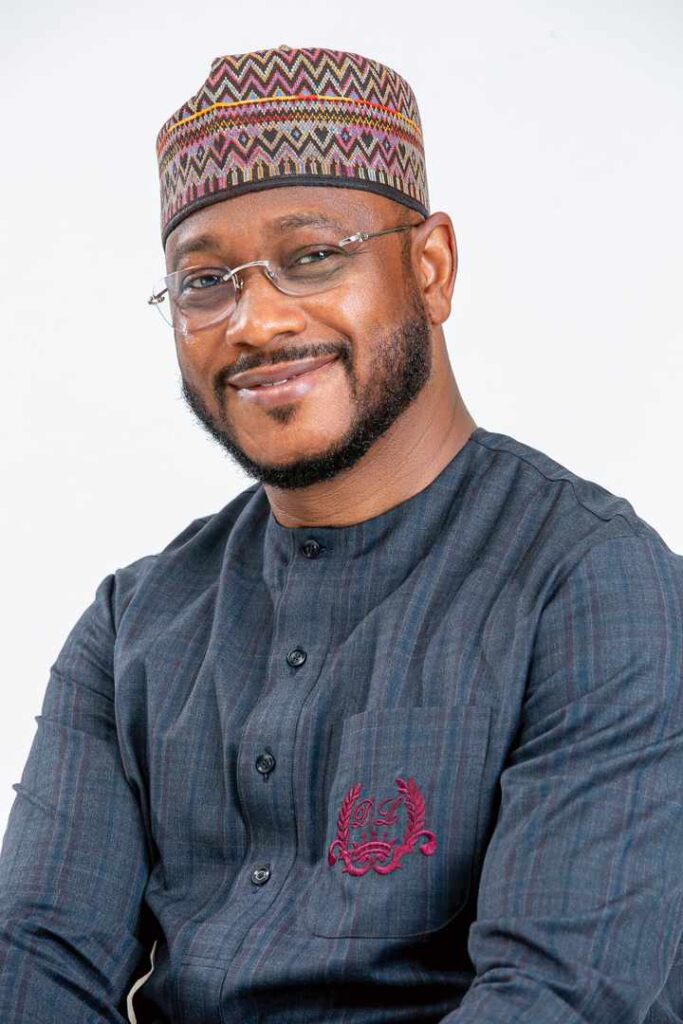 Lawal in a congratulatory message issued by his Media Office, in Gusau, Zamfara state capital said he was confident in Adeleke’s abilities to perform to the expectations of the people of Osun state.

He said the victory was a sign that the people of Osun State and Nigeria in general still have confidence in the People’s Democratic Party’s ability to provide good governance and render efficient service to the people. He described Adeleke as a capable hand and said there was no doubt that he would perform excellently in office.

“The people of Osun have made a clear choice by voting for Sen. Adeleke of the PDP. I can only assure the good people of Osun that the PDP and the governor-elect have all it takes to wipe away your tears and provide you the dividends of democracy that have hitherto eluded you.

“With Sen. Adeleke on the saddle of governance, I do not doubt that the state will soon witness unparalleled development both socially, economically, and politically.” He said

The Zamfara PDP Guber Candidate also applauded the Independent National Electoral Commission, Civil Society Organisations, and the security operatives for ensuring that the choice of the people prevailed in Osun state.