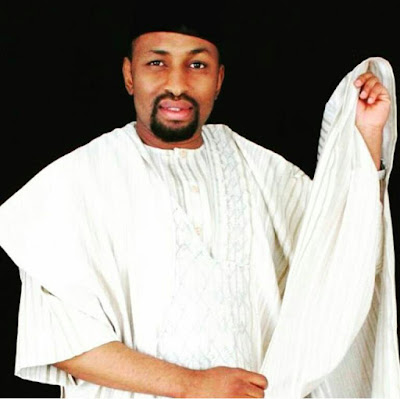 Our celebrity of the week is the talented Kannywood actor Abba El-Mustapha.

Abba El-Mustapha was born September 14th at Dandago quarters, Gwale local government area of Kano state, Nigeria. This ‘screen lord’ attended BUK staff school between 1984-1989 after which he proceeded to Kano state Foundation School for his Junior Secondary Education between 1989-1992.

Abba then proceeded to Alhassan Usman College Kano (AUCK) for his Secondary School Education between 1992-1995, where he successfully obtained a Senior Secondary School leaving Certificate.

The film star, secured admission at college of Arts, Sciences and Remedial Studies(CASS) where he bagged a successful IJMB passing exams in  1997-1998. 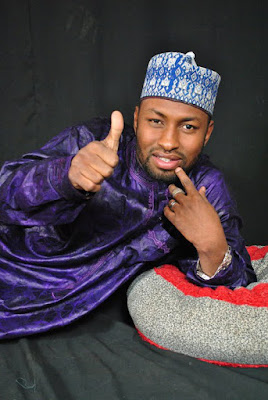 The IJMB paved the way for the actor, as he got admission at Bayero University, Kano (BUK) where he obtained a Diploma in Crime Management, Prevention and Control between 1999-2002.

Abba’s appetite for versatile knowledge helped him again admission at Kano State Polytechnic where he obtained an Advanced Diploma in Banking and Finance, which was parallel to his initial academic honors. 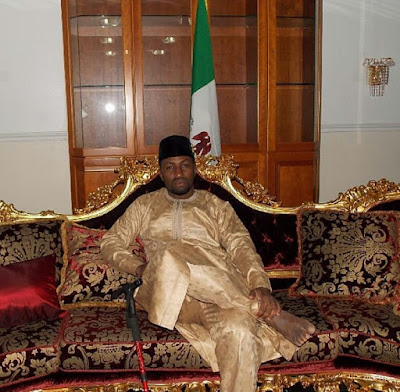 Abba developed interest in acting after the completion of his course at Kano State Polytechnic. The actor who has great interest in the Hausa Movie industry staged a search theme in the industry, making enquries on the ‘how’ and ‘what’ of movie making, which as a result gave birth to his debuted movie ‘Ruda’, a movie he produced and acted alongside Sani Musa Danja. 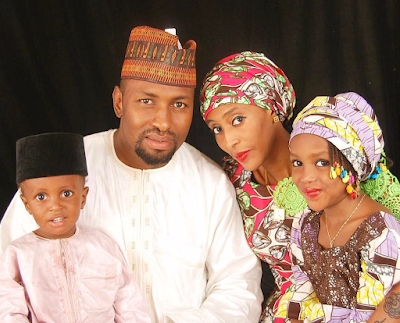 Abba El-Mustapha is married to Fatima Shuwa and they have two children together.