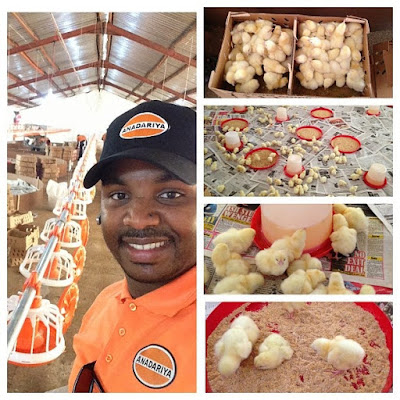 Usman is the President/CEO of Anadariya Farms. The large poultry farm, which is located in Tiga, Bebeji Local Government Area of Kano State, was started by the late business sage of Kano, Alhaji Usman Sanusi Dantata of the Dantata dynasty, in the 1960s. 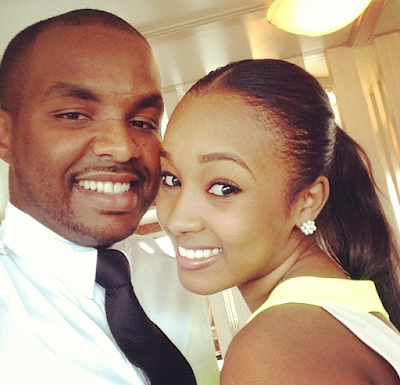 After decades of activity, the farm experienced some challenges and stopped operations until recently when Usman Dantata Jnr came on board and injected viability into the large farm.

The CEO came with refined vigor, to ensure the farm maintains a successful track record.

He has a background in investment and banking and was a trader of various commodities in Europe before coming back to Nigeria.

Usman also has a certificate in feed production and broiler management obtained in North Carolina which equipped him with the necessary knowledge and training to step into the business. 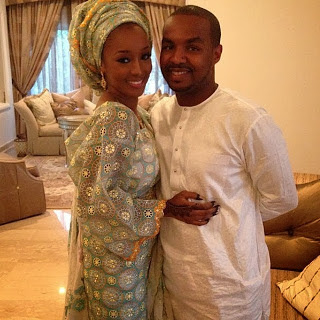 Anadariya Farms produces above Three Thousand broilers weekly; this is one of Nigerians most viable farms with its growing, diverse agricultural activities. The services and operations of the farm include a hatchery, production of feeds, processing and sale of poultry products.

Usman Dantata Jnr was the youngest in a compilation by Leadership Newspapers of 10 biggest agricultural farms in Nigeria. He was listed along with Olusegun Obasanjo(Obasanjo Farms), Abdullahi Adamu(Nagari Integrated Dairy Farms), Abdulsalm Abubakar (Maizube Farms)amongst others.

Anadariya is a trusted provider of food and agricultural products.

Cute Outfits You Can Switch from Work to Party

”EYELINER” A TINY MAKEUP TOOL THAT ENHANCES YOUR LOOK