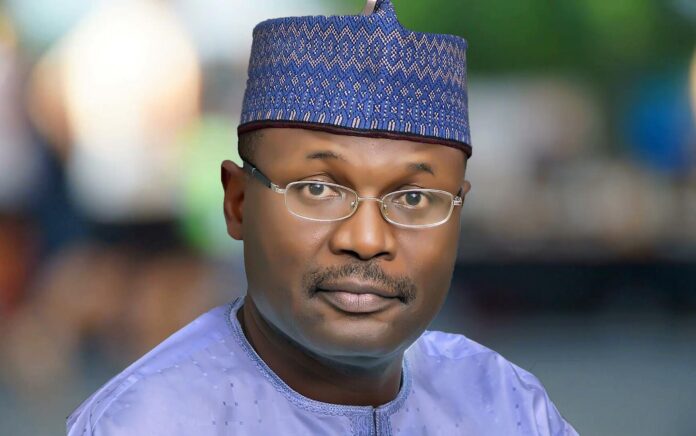 Exactly one month to the commencement of campaigns for the presidential and National Assembly elections, the Independent National Electoral Commission has warned political parties and candidates against the use of masqueraders, public facilities and religious centres for campaigns.

The commission asked political parties to align strictly with the provisions of the Electoral Act to avoid sanctions as stipulated by the Act. INEC had fixed September 28 for the commencement of campaigns for the presidential and National Assembly, while the elections would hold on February 25, 2023.

Relying on Section 92 of the Electoral Act, 2022, INEC National Commissioner and Chairman of its Committee on Information and Voter Education, Mr Festus Okoye, in a recent interview with our correspondent explained that the law expected political campaigns to be civil and devoid of abuse.

In previous electioneering, some political parties and their candidates were wont to engage in all kinds of theatrics, including the use of masqueraders, to entertain the crowd and add colour to their rallies. Some also covertly campaigned in public offices and worship centres, especially churches and mosques, to woo civil servants and worshippers, respectively.

But quoting from the provisions of the section, Okoye said, “Section 92 of the Electoral Act makes it mandatory that a political campaign or slogan shall not be tainted with abusive language directly or indirectly likely to injure religious, ethnic, tribal or sectional feelings.

“Therefore, abusive, intemperate, slanderous or base language or insinuations or innuendoes designed or likely to provoke violent reaction or emotions shall not be employed or used in political campaigns.

“Subsection 3 states that places designated for religious worship, police stations and public offices shall not be used for political campaigns, rallies and processions; or to promote, propagate or attack political parties, candidates or their programmes or ideologies.