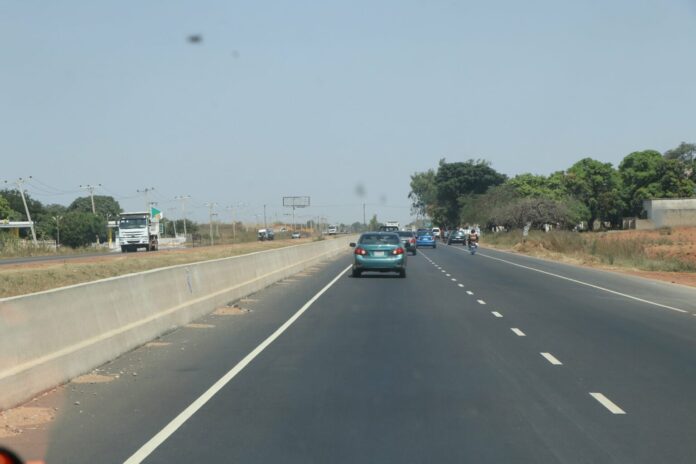 Two intelligence officers of the Nigeria Police who were on a mission to Kogi State were abducted on Abuja – Lokoja high way.

A Source said, the officers who were travelling to Kogi State on reconnaissance mission as a result of insurgents attack in recent weeks which led to killings and abductions of some persons.

The officers were kidnapped on Tuesday 23rd August, but the incident has been shrouded in secrecy for security reasons, until the development leaked to few journalists on Saturday.

An officer who is privy to the incident explained that the information has to be managed to avoid agitations arising from security concerns.

“The IGP is only concerned about the matter getting to the public,” a police chief said under anonymity to avoid administrative backlash for unauthorised disclosure to reporters. “We cannot wait until something worse happens to colleagues before exposing this dangerous situation.”

He disclosed that the abductors have made contacts and are demanding for a N30 million ransom for their release.

The development comes less than a month after 10 police officers were abducted in Kogi. They were on their way back to Nasarawa from an election assignment in Osun when the bandits struck on the highway, leaving them stranded for hours until they were rescued.

Also six Security agents including local vigilante were gunned down at Ajaokuta by the suspected bandits.