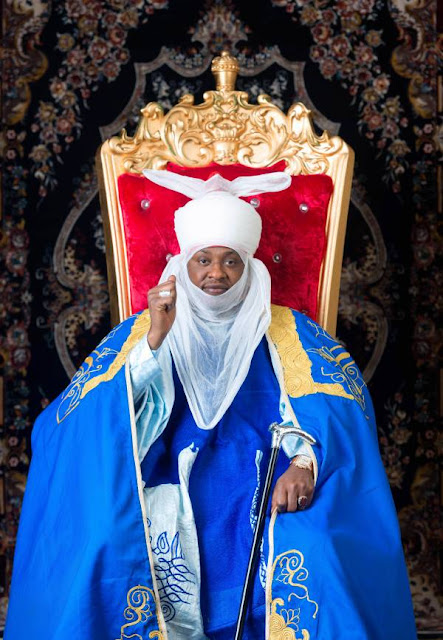 Its another exciting new week and our man crush today  Alhaji Musa Halilu.

Alhaji Musa was born in the ancient city of Gembu (Mambila Plateau) located in former Gongola state later divided into Adamawa and Taraba state in to the family of Alhaji Halilu Ahmadu Chiroma and Mama Hauwa Halilu.

As a child born into a devoted Muslim family, Musa started his early Qur’anic education at the age of four and was later enrolled at Musdafa Primary school in Yola between 1983 and 1988. After completing his primary school education, he proceeded to Yelwa Government Secondary School in Yola for his secondary education, which he completed in 1994. He later  gained admission into Kaduna Polytechnic where he studied for an Ordinary National Diploma (OND) in Management Studies between 1999 and 2001.

In 2005, he successfully completed his Higher National Diploma (HND) program from the same  Kaduna Polytechnic and observedthe mandatory one –year National Youth Service Corps (NYSC) scheme for all Nigerian graduatesin 2006.

Wanting to get the best out of the service year, Musa studied Diploma in Information Communication Technology at the National Institute of Technology and has since received training in multifarious leadership and management courses both at home and abroad, which has given him the opportunity to acquire global best practices, he leverages on till date.

Alhaji Musa vast experience in originating and executing complex local/international business transactions has continued to of benefit to him as a result of   his educational qualification and certifications which has seen him transverse almost all the continents in the world.

Alhaji Musa currently serves as chairman and sits on the Board of numerous companies with interests in Construction, Real estate, Energy, Agriculture, Technology, Supply chain management and Venture capital.

The All Nigerians Peoples Party (ANPP), Congress for Progressive Change (CPC), and the All Progressives Congress (APC).

Alhaji Musa played an active role in the build-up towards the 2015 Presidential elections  and was involved in different strategic  where he contested for the post of a National Delegate and emerged successful, a convention that saw the rise of President Muhammadu Buhari as the then Presidential candidate of the APC. In spite of contributing immensely to the triumph of the APC at the 2015 Presidential election, Musa took a back seat in the political space and went back to his flourishing business realm in the private sector. 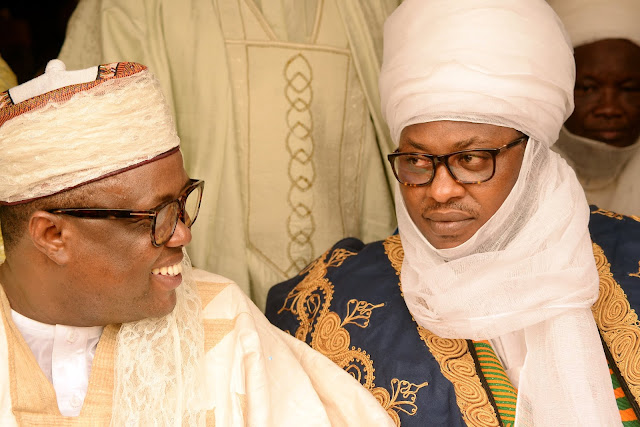 On March 31, 2018 Alhaji Musa Halilu Ahmed was officially conferred and turbaned as the Dujima of Adamawa state by the Lamido of Adamawa, His Royal Highness Muhammadu Barkindo Aliyu Mustafa.

Alhaji Musa is married is to the love of his life Hajiya Amina Musa Halilu and together they have beautiful children. 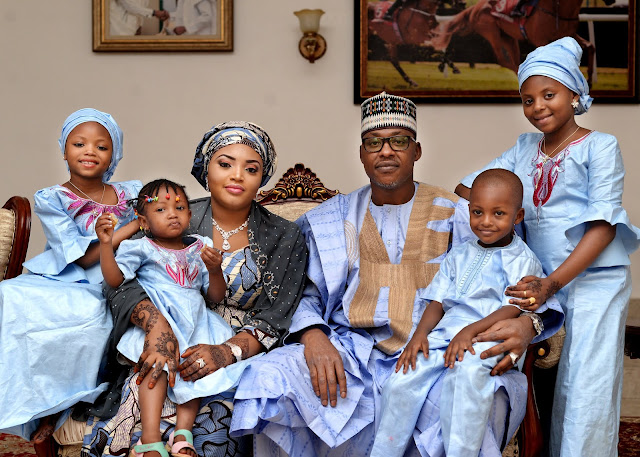