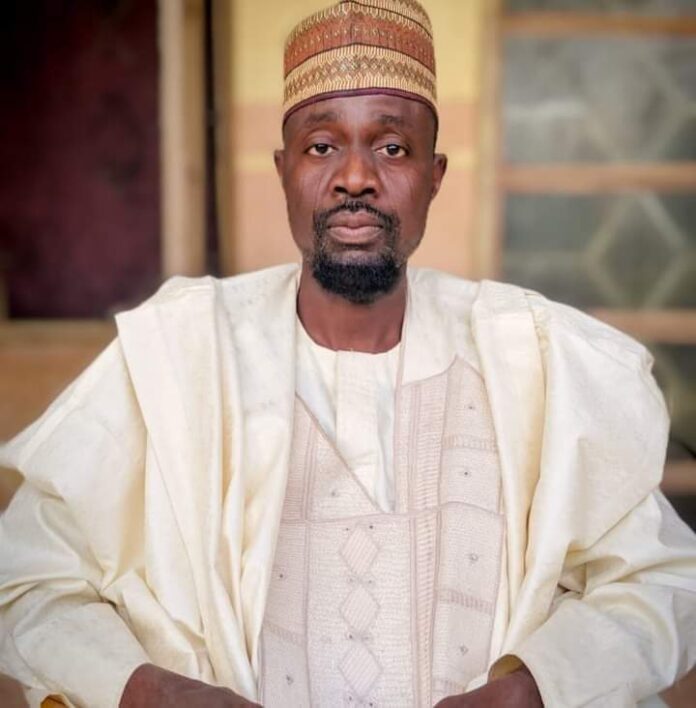 This is even as the Executive Chairman of Jere Local Government Area (LGA) in Borno state, Hon Umar Gujja Tom is dead.

Tom died in the early hours of Sunday in Abuja hospital, after a protracted illness.

Buni has condoled with the family, the people of Bade local government area and the entire state over the death of Islamic cleric, Shiek Goni Aisami.

This was contained in a press statement signed by Director General Press and Media Affairs to Governor Buni, Comrade Mohammed Mamman, which was made available to the media.

Buni described the circumstances surrounding the death of the cleric as sad, regrettable and most unfortunate.

“I am deeply saddened by the sad news of the death of Shiek Goni Aisami.

“The alleged circumstances surrounding the death is most unfortunate and will be investigated thoroughly.

“Government will ensure that every detail is investigated and anyone found wanting, will face the full wrath of the law.

“The state government will work closely with the security agencies to unravel every detail to ensure justice is done.

“Government will continue to ensure crime is reduced to its barest minimum in the state and criminals are punished accordingly” Governor Buni said.

He prayed to Allah (SWT) for the repose of the soul of the deceased and to grant Shiek Aisami Aljannatur Firdaus.

The Governor also prayed to Allah to grant the family, Bade Emirate and the people of the state the fortitude to bear the irreparable loss.

He called on the people to remain calm and law abiding as investigation is still on-going and will be pursued to logical conclusion.

Likewsie, the embattled Yobe North APC senatorial candidate, Hon. Bashir Sheriff Machina has described the brutal killing of a revered Islamic scholar, Sheikh Goni Aisami by unknown persons as not only shocking but a significant loss to muslim ummah in Bade Local Government in particular and Yobe State in general.

Machina who received the news with great shock said, though death is a garb that will be worn by all at the appointed time, but the manner in which the Cleric was killed clearly justifies the believe that the killers were out to perpetrate heinous action that can best be described as man’s inhumanity to man.

“Humanly speaking, one wouldn’t have wanted the revered Sheikh to leave the earth now considering the impact he was making particularly on the lives of young people with his incisive Islamic lectures, however, Almighty Allah is the ultimate decider of ‘when for everybody’ and we have no objection to that”. Machina said.

While praying for the repose of the soul of the deceased, Machina urged security agencies to do everything humanly possible to apprehend the perpetrators of this despicable act.

“I deeply regret to announce the death of the Executive Chairman of Jere local Government, Hon Umar Gujja Tom, who died at a hospital in Abuja in the early hours of today (Sunday).

“His remains will be conveyed to Maiduguri by flight and Janaiza (Burial) will take place by 4:00pm.