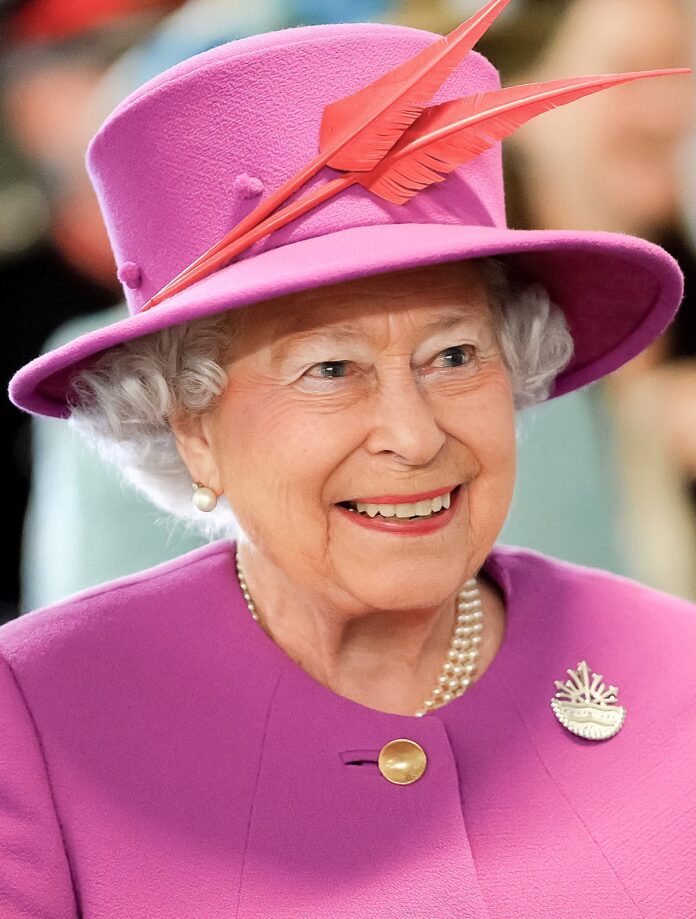 Queen Elizabeth II of England has died at the age of 96 on Thursday.The queen was said to have died peacefully.

Crowd had gathered at the Buckingham Palace residence in London on Thursday as concern was growing over the Queen’s health.

Around 100 people braved torrential rain to stand at the palace gates, according to AFP, as senior royals rushed to Balmoral in Scotland, where the queen was being treated.

The Royal Family, announcing the death in a statement, said, “The Queen died peacefully at Balmoral this afternoon.

“The King and The Queen Consort will remain at Balmoral this evening and will return to London tomorrow.”

They were joined by Charles’s sons, Prince William, and his estranged brother Prince Harry.

Two days earlier the queen had appointed Liz Truss as the 15th prime minister of her reign and was seen smiling in photographs but looking frail and using a walking stick.

One photograph of the meeting sparked alarm, showing a deep purple bruise on the monarch’s right hand.

Queen Elizabeth, the longest reigning monarch in the British history, emerged the Queen after the Second World War and reigned for 70 years.