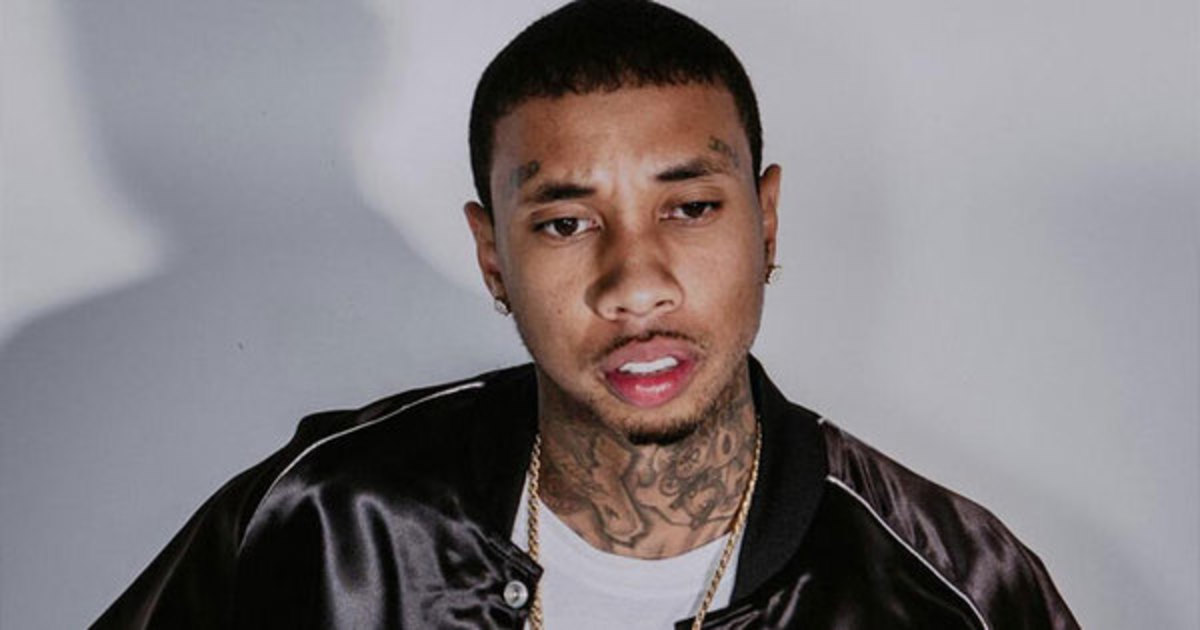 Recall that Tyga had claimed that they owed him a huge amount of money.

He revealed that he was owned by Birdman and Lil Wayne a sum of $1 million in unpaid royalties for his Careless World and Hotel California albums.

Following the breach of the deal between them, Tyga decided to file a lawsuit against them and demanded for $10 million in damages.

According to Blast, the American rapper has dropped the $10 million lawsuit against the rapper and has decided to close the case finally.

The Complex further claimed that Birdman and Tyga are working towards a settlement.

More report into the story revealed that Tyga decided to close the lawsuit after Birdman claimed that Tyga actually owned Cash Money instead of the other way around.

Am returning to bachelorhood after 45yrs, says Charly Boy