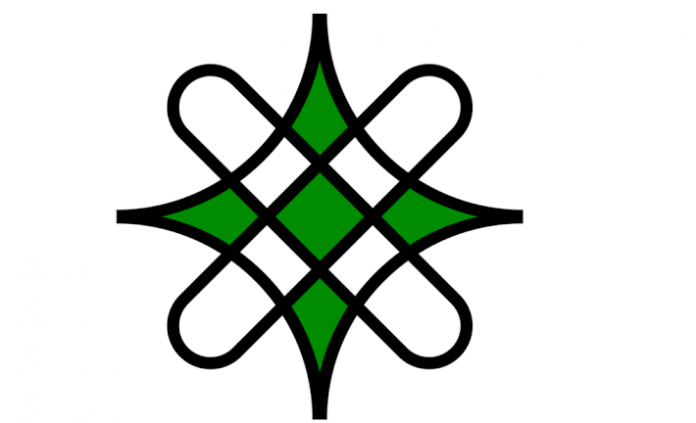 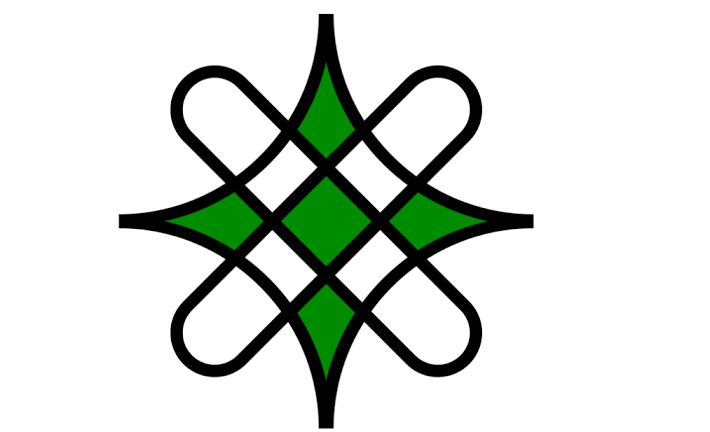 A very horrendous climate of mass deaths and abductions, garbed in the term ‘insecurity’ is fast enveloping the North, and snuffing out whatever dividends the PMB administration may have brought to it, in the last 6 years. The terrorism that has plagued the North has passed on its baton to banditry, which has spread to virtually all the other corners of the North that were either untouched, or torched lightly by the terror of boko haram. The roads and schools in the North are not safe, and aside dots of a few states in the North, it is one abduction of students in one school after another; both in secondary schools, and tertiary institutions.

It is an uneasy situation for northerners or better still, admirers of the PMB administration. They have their tails between their legs, in as far as insecurity is concerned. We are all accusing each other of silently watching what is bedeviling the North today. We are telling ourselves that we were more vocal and critical of the Jonathan administration when the boko haram war waxed stronger. Now its a situation where one of ‘ours’ is in charge, and yet, the North is taking the brunt of the challenges, more than any other region of the country. The elite and the mallams are accused of hypocrisy and double standards, and not speaking up as much as they should. You hear the murmurs of dissatisfied youths who feel they should have had a better bargain than what is in their hands.

There is definitely a remarkable difference between PMB’s war, compared to Jonathan’s war. Monies earmarked for the purchase of weapons are clearly being used judiciously, which is evident in the induction of fighter jets for the Airforce, as well as battle tanks, armored vehicles and other artillery for the armed forces. The PMB war has definitely taken the war to the insurgents and their enclaves, decimating them, and limiting them to attacks on soft targets; and forays for food for their survival. It is quite quizzical to put a finger at a particular end of an asymmetrical warfare, but had it been that the only insecurity scourge that the PMB administration was facing is just the boko haram terror, them by now we could be talking about winning the war. But the banditry onslaught has given the whole insecurity situation a different dimension, and a rather overwhelming one at that.

Arguably, the North is backward educationally, and the banditry targeting schools is intent on keeping it that way, and even much worse. The fear of school becomes the new norm and education suffers even more setbacks. The other devastating effect of the banditry onslaught is the halting of agricultural activities, over the very vast thousands of hectares of arable land in the North. The land and the agricultural potentials of the North as a market place of rich agricultural produce is being decimated by the activities of bandits.

The PMB administration has done a lot in the encouragement and financing of farming activities, which had yielded great dividends, with the spread of rice pyramids and rice mills across some northern states. As it is, the manpower is not safe, the roads to the farms are not safe, and farms aren’t safe either. The question of whether banditry is a political weapon, to decimate the progress of the North, by stunting its growth agriculturally and educationally, must be posed. Contributions from the non oil sector to our GDP has surpassed that of oil, but here now is a knotty security concern that seems to subvert this very welcome development of lesser dependence on oil revenue. The killing of about a hundred bandits in Yauri, Kebbi state by our security forces, gives us an imagination of the size of terror we are facing, in the form of banditry. It means that there are thousands of bandits in the forests, hidden, planning and waiting to launch attacks. Ransom money has become the new gold. Eye witnesses say that the attackers were certainly foreign. This insinuates that the North is under siege by infiltrators from neighbouring countries. It was gathered that the villagers had information about the presence of the bandits in their forests and were helpful with good Intel, which the troops and the vigilantes used in their victory against the bandits. This further suggests that Intel, communication, as well as surveillance are key, if this fight is to succeed, and bring an end to the menace and killings by these bandits. Investments must be made in technologies that would be able to monitor those ungoverned spaces, and even execute attacks on the bandits hidden in the forests. Tactics must be changed, as it is no longer a fight of sheer grit and brawn. Equipments must be procured in the shortest possible time, to deal quicker and more precise blows at the bandits.  Our Northern elders fora should know that their attention and wisdom is much sought after, to contribute to bringing an end to the banditry-monster that is fast eating up the North. The issues of Biafra and constitutional amendments aren’t really their immediate problems. What really needs an amendment is the security situation in the North, which is becoming unbearable. The involvement of villagers and their chiefs on both sides of the fight, unveils the task that aggressive enlightenment needs to be done. They can spearhead a framework where the villagers and their chiefs can be involved in the fight against the bandits. The two most important sectors that the North needs attention in, more than any, are: the education of its populace, and the development of its agricultural resources. Right now, those two are facing extinction and something coherent and long lasting, must be put in place to check this tide.

STYLE INSPIRATION: SOME OF KANNYWOOD ACTORS AND ACTRESSES WHO SLAYED DURING EID CELEBRATION

MIYAN KUKA THE WAY TO AN AREWA MAN’S HEART

What beetroot does for you?