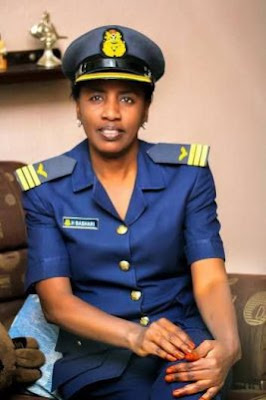 Am super excited and thankful to the Almighty for another beautiful Wednesday. And as usual Wednesday is the day we crush on famous and amazing women who we found attractive and awesome. Today Tozali will be crushing on Hajara Bashari. Hajara Bashari is the first Hausa Muslim Woman to attain the rank of wing commander which is the equivalent to Lieutenant Colonel in the army. She is the daughter of Late Marafan Birnin Kudu in Jigawa state born in Dorayi Quarters on the 19th March 1964 and grew up in Yakasai Quarters Kano State. 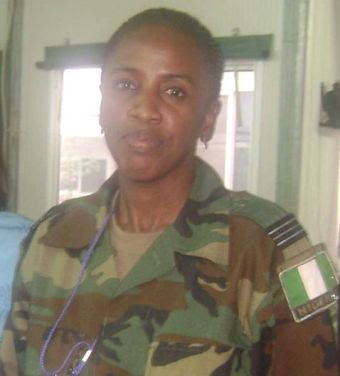 Hajara began her early education at Wagwarma primary school and being a bright student gained admission into Queens College Lagos and St.Louis Secondary School, Kano. She joined the school of nursing, Kano after completing her Secondary education and it was at that school that she took the decision to join the Nigerian Airforce, following its recruitment drive for medical personnel.

CUCUMBER AND ITS HEALTH BENEFITS

Nigeria: A Once Vibrant Country Dwarfed by Criminals and Rogues

6 STEPS IN MAKING YOUR WEDDING  RING LOOK AS NEW AS BEFORE.