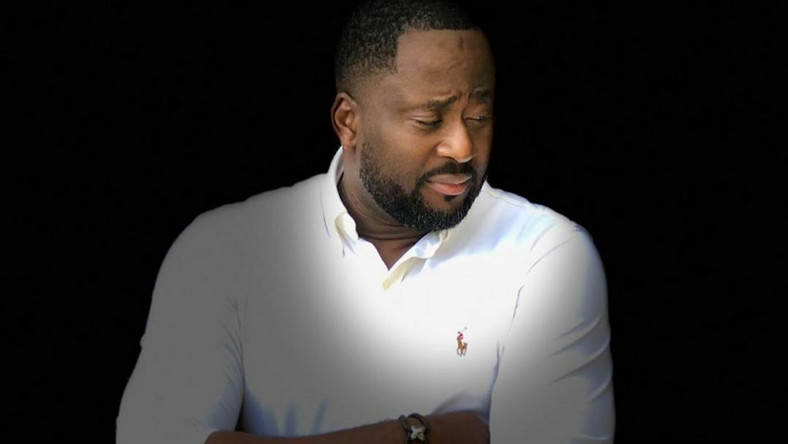 When the Nigerian government calculated the entertainment industry as part of the 2013 GDP, there was an increase from $270 billion to $510 billion.
That entertainment industry was a sum of Nollywood, the music industry and the art industry. There is potential in an industry with an audience of over 100 million people. Equally, Nigerians keep spending a killing at cinemas that are not nearly as enough to cater to the viewers.
But sadly, a crushing lack of quality productions continue to inhibit the industry. For years, we have known that asides the problems of terribly financed and produced movies, we also have well-documented problems of piracy, lack of funding, terrible stories and scripting, terribly trained actors, poor directors and godfatherism.
While we document and never create a roadmap to combat these problem, foreign movies continue to soar in influence on the Nigerian populace. To put it quite simply, Hollywood, Bollywood, Latino TV Shows, and even South East Asian movies either have everything or most of the things our movies lack.

On Sunday, July 21, 2019, an interview of Nigerian actor and politician, Desmond Olushola Elliott surfaced on Hip TV. He dropped his two cents on the matter of improving Nollywood movies. To him, banning foreign movies will do the trick. He linked it to how the federal government banned rice.

In his words and after stating his first point, he said, “Secondly, they need to consciously and intentionally focus on improving this industry. Treat it like you’re importing rice… You ban all foreign content, make it difficult for all foreign content to come in, so your local content can grow.
“And then, you need to support (financially) the music industry, you need to support the film industry… even the comic industry as well…”
To end his hot take, he highlighted good points on lack of funding. First, we need to admit that he has the interest of the industry at heart. His approach is just faulty.
Secondly, we have to admit that he has some persuasive validation for his purist analogies. When the Federal Government banned rice, the locally produced rice markets have emerged and are booming.

In China, a lot of globally accepted brands like Facebook are rejected for purist reasons and to prevent ‘espionage.’ In their absence, local Chinese companies like Weibo have thrived.

To him, he probably feels like banning foreign content will force people to face Nollywood and cure its ills. He has a point, however crooked it is. The only problem is that he forgets that China is a communist state and rice is not film.

Rice is food, movies are mostly product. To put things into context, the rice industry isn’t confronted with as much problems as Nollywood. Agriculture is a Nigerian reality to start with. Nollywood is a ridiculous problem with improper grounding that created problems which continue to fester.

Even with the ban on rice, illegal importation of rice is still in full swing. Banning foreign movies in Nigeria will be like the terribly-thought out American prohibition on liquor which unleashed the demon of smuggling and created rich men of illegality.

THE WEDDING OF HALIMA AHMADU SUKA AND AHMED SIDI