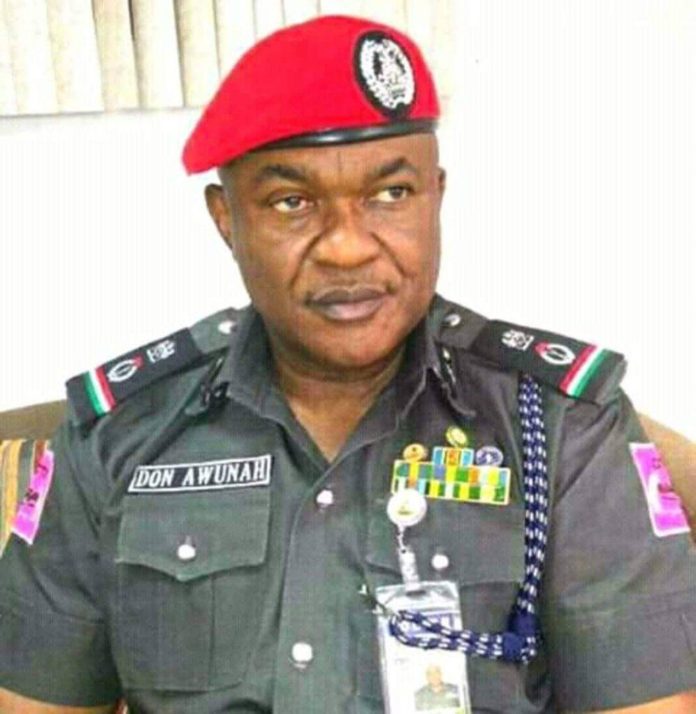 A member of the National Institute, AIG Donald Ngorngor Awunah who is the Assistant Inspector General in Charge of Zone 16, Yenagoa died in the early hours of Monday 23rd May, 2022, at Garki Hospital Abuja, after a brief illness.