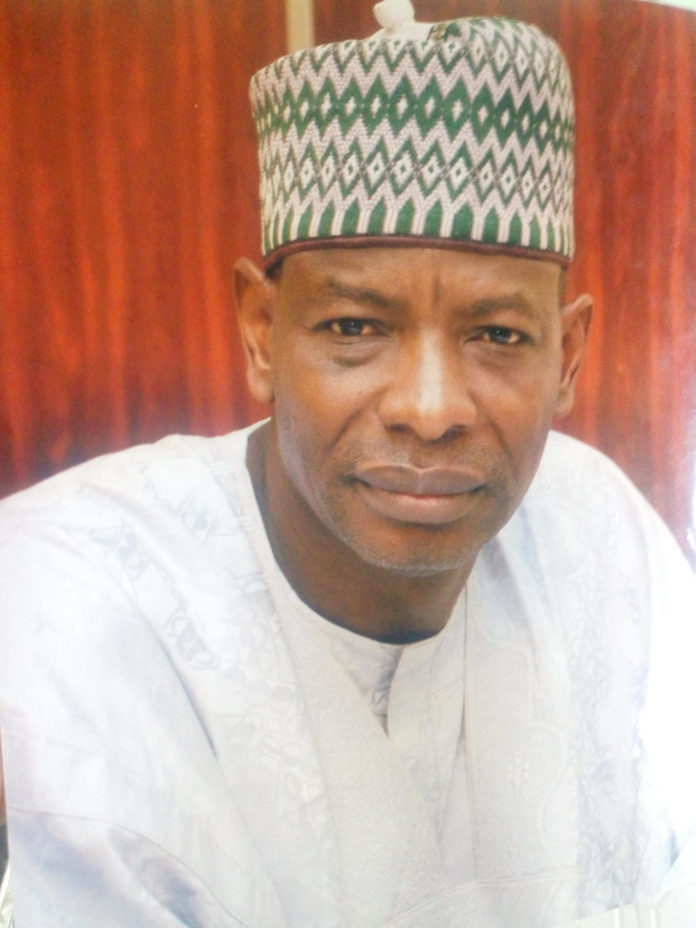 Gun-men attacked the residents of Umar -Kigbu,the incident occurred in the early hours of Sunday in Azuba Bashayi, Lafia Local Government Area of Nasarawa State.It was gathered that the kidnappers had also demanded N50 million ransom for the release of the victims.

A family member, who pleaded anonymous confirmed the incident this morning in Lafia, the Nasarawa State capital.

He said, “Mr. Umaru-Kigbu was killed by gunmen last night in his residence at Azuba Bashayi, Lafia Local Government Area of Nasarawa State and two of his daughters were also kidnapped.”

Untill his murder, he was a lecturer at the Department of Mass Communication, lsa Mustapha Agwai Polytechnic, Lafia (IMAP),

It was  further gathered that the diseased before he was killed by gunmen was the agent of a governorship aspiriant, Mr. Labaran Maku, who contested on the platform of Peoples Democratic Party (PDP) but later stepped down.

Confirming the incident to our correspondent on phone, the Police Public Relations Officer, ASP Ramhan Nansel, said the command got a distress call at 12.20am on Sunday.

According to him, investigation is ongoing to ascertain the circumstances surrounding the incident.

Nansel also confirmed that two of the diseased’s daughters were Kidnapped by the gunmen.

He said, “We responded to the distressed call and immediately deployed our partrol teams of the command and the military also drafted its men to the scene of the incident to support the Nigeria Police Force so as to rescue the two daughters of the diseased unhurt.”

According to him, Umaru-Kigbu was rushed to Dalhatu Raf Specialist Hospital (DASH), Lafia, where he died.

The PPRO said the command was not aware of the N50 million ransom demanded by the kidnappers.