Wedding outfit has changed in many ways, but one component that has withstood the test of time is the wearing of a wedding veil.

If you’ve ever been to a bridal gown fitting, then you know that the time to cue the tissues is always the moment a bride first tries on a veil with her gown.

A veil is a seemingly simple accessory, but it has the power to completely transform an entire look.

Though many brides know it is tradition to wear a bridal veil, many do not understand why. Here is a look at the history behind the veil and why it continues to be worn today. 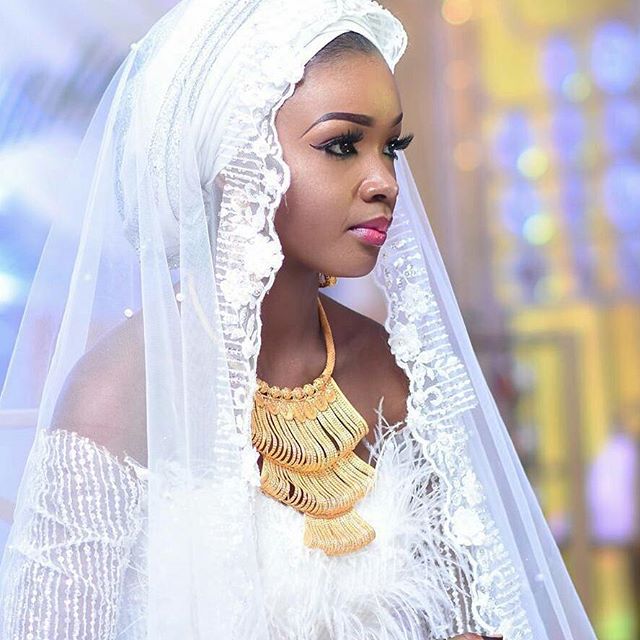 The veil and the bouquet that a bride carries may predate the wearing of white. Although there is no definitive reason for the wearing of a veil, many surmise it has to do with ancient Greeks and Romans’ fear of evil spirits and demons. In fact, this is where many of the bridal traditions actually come from, including
bridesmaids wearing similar dresses in order to serve as decoys for the bride. In an effort to frighten away or disguise the bride from evil spirits, brides-to-be were dressed in brightly colored fabrics like red and obscured by a veil. But in many cases, the veil prevented the bride
from seeing well. That is why her father or another person &quot;gave her away.&quot; He was actually escorting her down the aisle so she wouldn’t bump or trip into anything. The veil also served as a method of shielding the bride’s face from her future husband, especially in the cases of arranged marriages.

Superstition has it that it is bad luck for the groom to see the bride prior to the wedding. A veil hiding her face also ensured that the groom would not see his soon-to-be-betrothed up until the ceremony.
Eventually the meaning behind the veil transformed as weddings evolved into religious ceremonies. The veil came to symbolize modesty and obedience. In many religions it is seen as a symbol of reverence for women to cover their heads. When white wedding dresses were worn to symbolize chastity, the white veil followed suit.

Regardless of the origins, veils continue to be sported by today’s brides, who choose from a few different styles. A flyaway is a short veil that ends at the shoulders, while a sweep veil ends at the floor. Chapel and cathedral veils
follow the bride at a significant length (nine and 12 feet,respectively). A blusher is a very short veil that covers just the bride’s face as she enters the ceremony. With a fingertip veil, the veil reaches the bride’s waist and brushes at her fingertips.

The veil should coordinate with the style of the gown,and many wedding attire consultants suggest choosing the gown prior to the headpiece and veil.

Wearing of veil became one of brides aspects of dressing during the wedding.