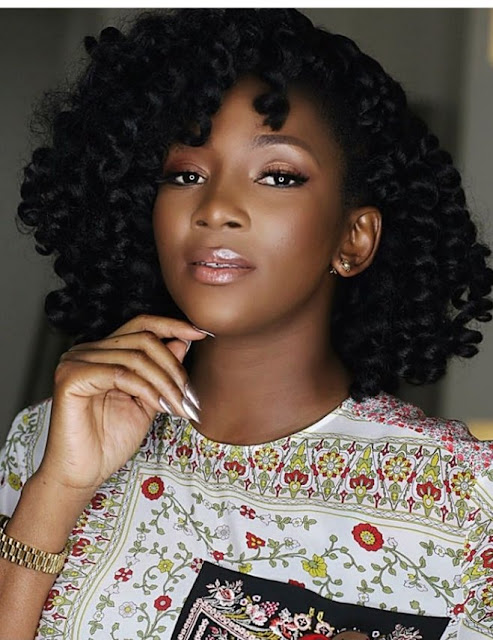 Celebrity of the week goes to our very own beautiful talented and ever young GENEVIEVE NNAJI. Genevieve Nnaji is a Nigerian actress, director and producer.

Genevieve Nnaji was born on May 3rd 1979 in Mbaise, imo state. Genevieve Nnaji kick started her career, when she was a child, she became known in the Nollywood industry during her participation in the movie ‘moat wanted’ in 1998. Others include last party, Ijele,etc. and ever since Genevieve Nnaji has featured in over [80] eighty Nollywood movies. 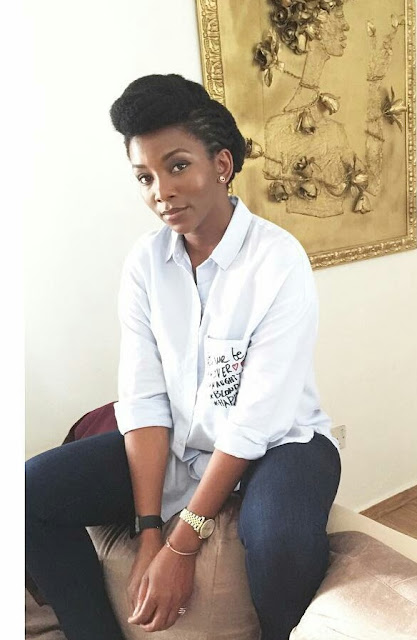 In the year 2009 Genevieve Nnaji was among the best paid actresses in Nollywood, this was as a result of her talents and contributions to the movie industry. 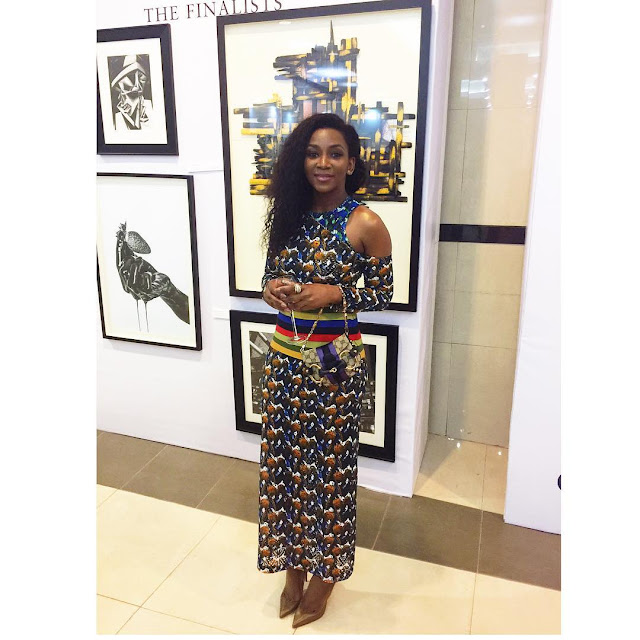 One thing has made Genevieve the special breed she is — that she is not the kind of actress that features in every movie script that is thrown her way. Like a professional distiller, she handpicks the best and transforms the script with the uniqueness she brings to the art.