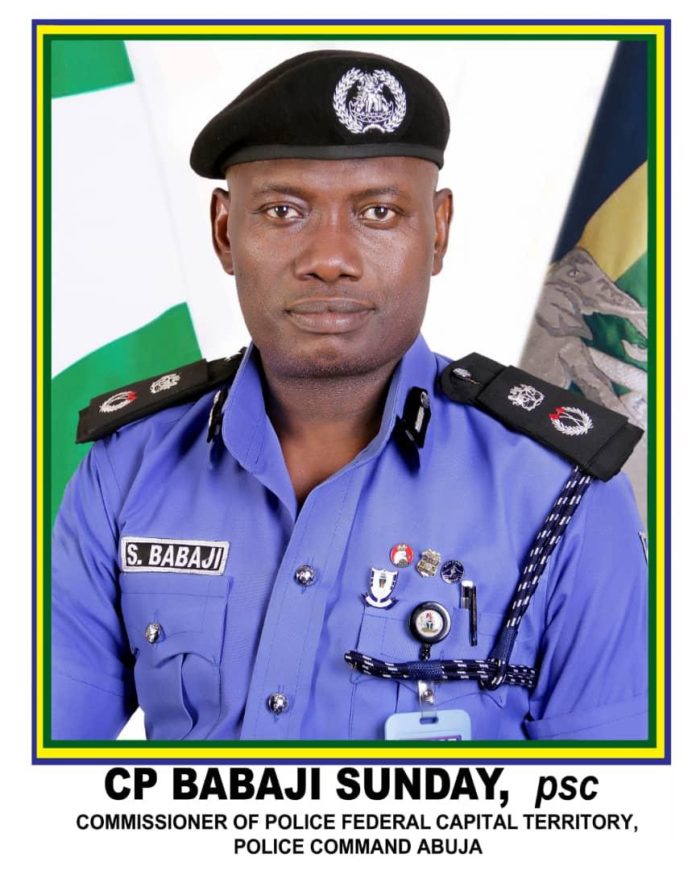 The All Progressive Congress ( APC) Presidential primary election is scheduled to hold from Monday 6th June to Tuesday 7th June 2022 at Eagle’s Square. The event is often associated with a high influx of different calibers of people especially the politicos thereby requiring an argumentation of the working security architecture of the Federal Capital Territory (FCT)

Given the above, to effectively police the territory within the period in view and beyond, an all-encompassing security deployment has been made. Notable amongst the apparatus of this security arrangement is the emplacement of traffic diversions at strategic places around the event ground as follows;

1. Good luck Ebele Jonathan By a court of appeal point

2. Behind Court of Appeal

The deployment is also characterized by heavy visibility policing as would be witnessed at the various traffic control points to aid the free flow of traffic, Stop and search, and vehicular and foot patrol among many others.

The Commissioner of Police CP Babaji Sunday Psc. while registering the command’s unflinching commitment to the sustenance of the relative peace and tranquility enjoyed and a boost in the onward march against crime and criminality in the Territory, urged all and sundry to shun all forms of violence in the period in view and beyond.

For: The Commissioner of Police

DSS Has Called On NNPC, Oil Marketers and IPMAN To Resolve Fuel Crises Within 48 Hours!