Children appear to be the most important elements that not just complete the happiness of a family, but having them comes with the feeling of fulfilment. Having a child is a vehement blessing from God. It is no longer news to hear or see parents who are yet to have an issue visiting one Ifa, Mallam, Priest, Pastor; crossing boundaries and space, and clearing obstacles all in an attempt to bear a child or children.
Giving birth is one  thing,  child upbringing is yet entirely another different thing. Of course, there might be the feeling of being a responsible parent amongst parents who provide food and shelter to the child. But paying school fees, buying new clothes and providing other Secondary needs might not just be enough to fill the vacuum in parenting. 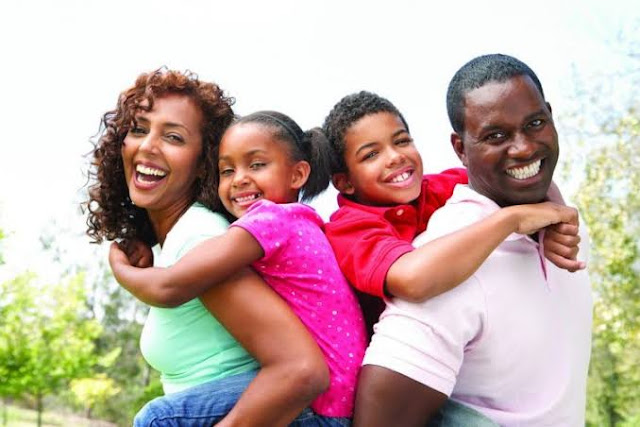 The complexity of child upbringing becomes more difficult and delicate when the Child begins to establish a relationship outside the home. Child upbringing reaches as far as being concerned about the relationship and the company a child keeps outside the home. It is inevitable that right from early school days and neighbourhood, the child would begin to align with friends or peers who may come from different backgrounds, with different orientations about life, beliefs and values. 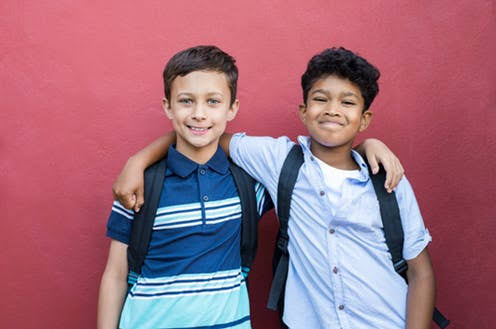 Sociologically, peer groups are classified as one or the most effective  agents of socialization that cannot be de-emphasized and neither can it be over emphasized. Peers have the power of shaping and moulding a child into whatever form, be it acceptable or not. As illustration, a popular adage holds that “bad company corrupts good manners”. There is a sense in saying that the mode of dressing, manner of speaking, hair cut etc that we see as a contemporary part of us today may not be unconnected with what children see, learn and internalize among their peers. This has undoubtedly catapulted and brought to limelight, the fact that parents should know their child’s friends. 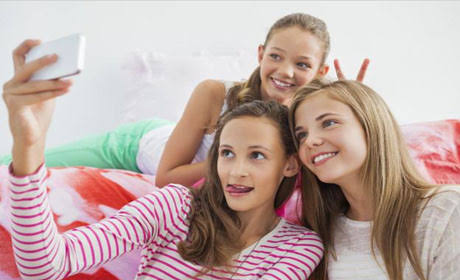 Frederick Douglas once said that it is easier to build strong children than to repair broken home. Building strong children is not just the mountain of food we channel to the tunnel of their tommy nor just the body of water we connect to the tubes of their throats to quench their thirsts. It is more. It is far beyond that. In fact,  it includes watching, building and investing in their character and being concerned and dedicatedto the relationship they build outside the home.
Familiarising with the friends of your child is an important step to knowing your child. Once you know them plus knowing their homes, the school they attend and their academic prowess, it becomes a key for deciding approval and if otherwise, it becomes a royal path to diplomatically disapproving such friendly established relationship. 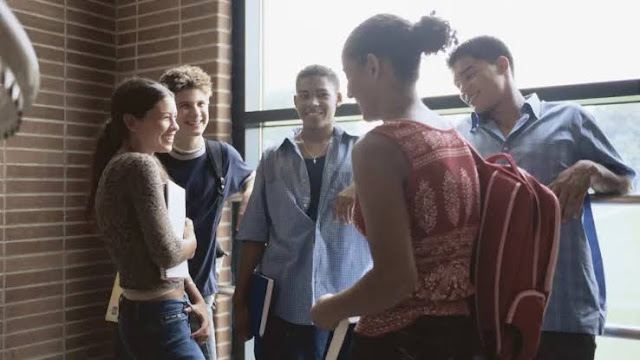 For a parent who wants to know his/ her child’s friends, it is advisable to know what the child and the friends do together especially when they are out of home. Children might display disciplined behaviour within the eyes of the parents which is a good thing. But what if the reverse is the case? Where is their hang out? What do they used to do? Why do they enjoy such sport? etc. These are questions begging to be asked by parents who are concerned about the well being of their children. These are things that matter in parenting. These should pose some dose of worry in the hearts of parents. They are also advised to tactically see and hear what the friends are doing.   It is as well important to know who the parents of the child’s friends are. This is not simply referring to their home address or their names, it rises to knowing as much as possibly about them and how closely their values and parenting style align with or differs from your own. This can be extended by becoming
friends with the parents of your child’s friends. 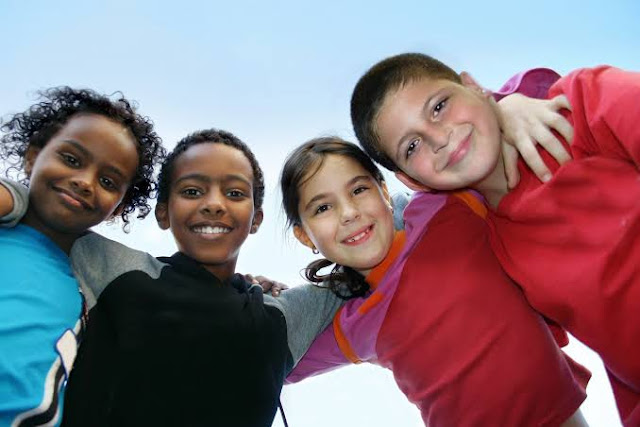 Equally of importance is trying to know a bit about the behavior of the child’s friends: morality, discipline, respect for authority and adults, communal rules among others. It may appear difficult separating all children from one form of indiscipline or the other. But then an eagle eye can be casted upon, to knowing more of the attitude of your child’s friends. This becomes an area for concern because among children, there is the probable likeliness of kowtowing and copying without questioning, most behaviors the peers execute. If a child’s friends constantly push back against authority and look for ways to beat the rules, one’s child is likely to do the same.   Children are a source of pride, happiness and love. Sometimes they even hold on a near broken home, courtesy of their importance. This therefore means that it is quite imperative to take measures against what or who would mar them and strengthen what or who would make them. It has thus, become the responsibility of parents to know who the    friends of his or her child are.
By Maryam Islam