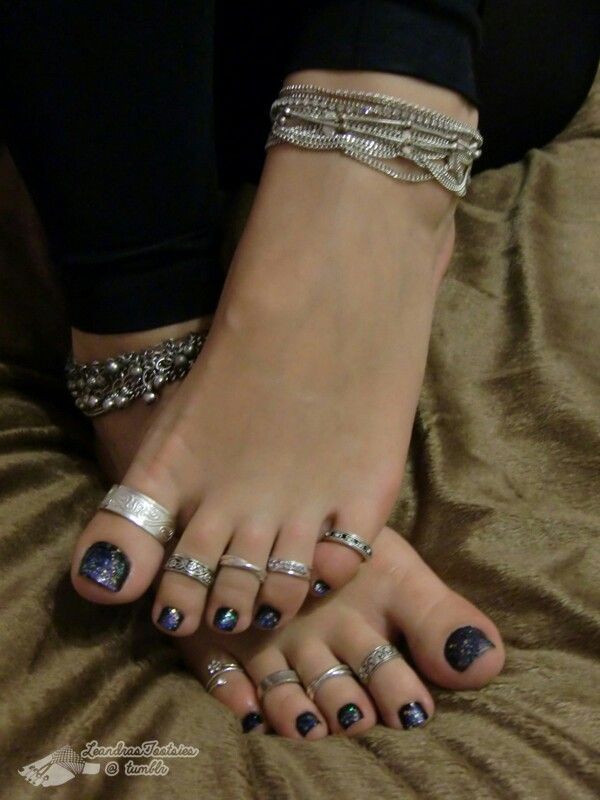 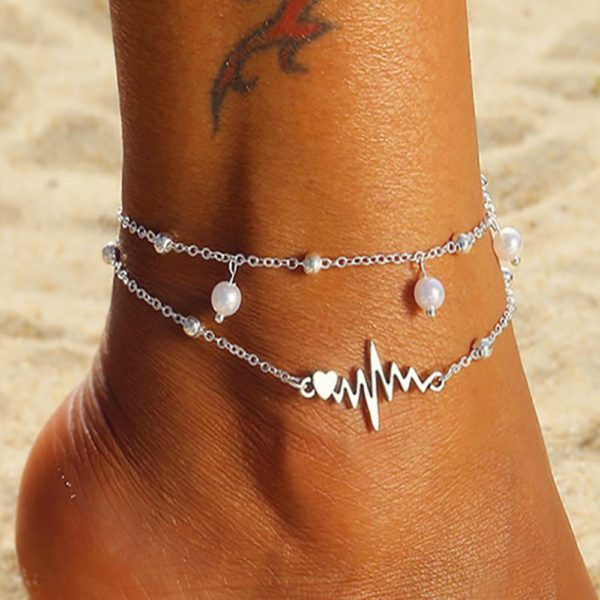 Wearing of leg jewelleries (toe rings and ankle chains) has been in practiced for centuries, especially in India where adorning the legs with jewellery has always held a symbol significance. Over time, all sorts of rings have been worn by people of different countries, cultures and tribes. I recently stumbled on an article which revealed  the science behind wearing a toe ring. According to the article, toe rings are worn for scientific reasons ; “there are pressure points in the second toes of our feet. As per the Vedas, applying pressure to these points helps in regulating the menstrual cycle in women, increases the chances of conception and also keeps the uterus healthy by ensuring blood circulation.” Well, this is quite new to me. I know that many women wear toe rings for the sake of fashion these days. For many people like me , toe ring is just a fashion piece for adorning the toes .
While most of the young generation might think that toe rings are just another accessory to adorn the body, it appears to be much more than that. Other than just a fashion fad, there are claims that leg jewellery has scientific benefits in addition to being a symbol of marital status in India. It is worn as a symbol of marriage by Hindu women just like the wedding bands and rings in western societies. Toe rings are called Bichuya in Hindi. Tradition of wearing toe rings carries tremendous social significance for married women in India. 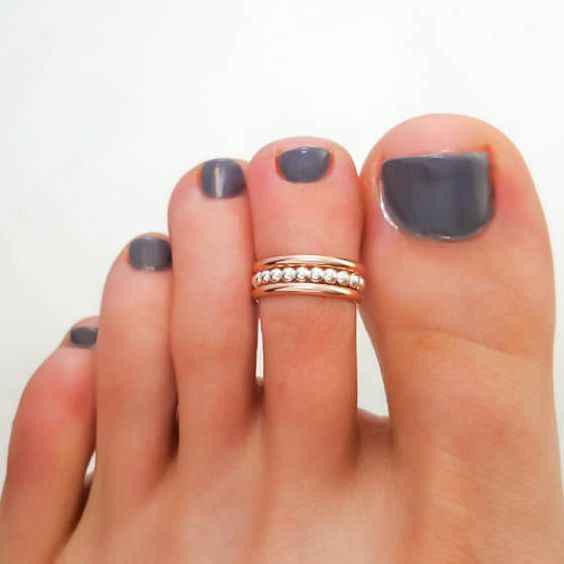 Nowadays, the toe rings are not just for married women anymore. A lot of unmarried girls also wear them and it has become a huge trend in Europe and America, plus Africa as well. Though there is no documentation on when and why toe rings came into use, but there could be some unscientific health benefits of wearing toe rings. The reflexology scripts mention about treating gynaecological problems by massaging the second toe. There is also a belief that the wearing of toe rings press on certain nerves that pertain to the reproductive system, which helps in keeping the system balanced and healthy. By wearing these rings in both feet, it is believed that the menstrual cycle course is regularized with even intervals. This gives good scope for conceiving to married women, according to the said  research .
I have come across people who claim that toe rings have hidden significance and some healing powers. But the claim is yet to be proven. In western countries leg jewelleries are worn just for fashion, with no hidden meaning nor benefit. But in the Hindu religion, when a woman wears a pair of silver toe rings, it means that she is married.
These days, young people around the world are breaking boundaries; like they say, the world has become a global village. So cultures are being hybridized. It is becoming increasingly difficult to associate some practices with particular regions of the world. Therefore, whether leg jewelleries have scientific benefits, religious or social symbolism, what matters most is that it has become trendy globally. So if you fancy it for whatever reason, then wear it, If you don’t, I will love to hear from you what you think about wearing leg jewelries and why you don’t fancy it.
Kindly use the comment box below

🏾 or send your comments/views to tozalimagazine@gmail.com
BY MAIMUNA BAGUDU