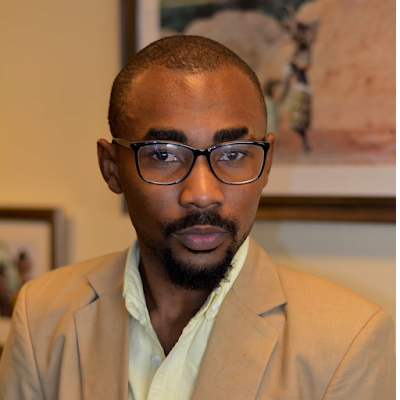 It’s another beautiful Monday and today, we will be crushing on a young philanthropist who turned his passion into reality. He is known as Umar Naveed Mohammed Abdulmalik.

Umar is the founder of ‘Angels of Hope Foundation’ and HR/Admin Executive, NNPC HMO Limited.

Umar has a degree in Political Science and Masters in International Affairs and Diplomacy.

A strong believer of the ‘law of Karma’, Umar based the foundation of his work in the most ancient philosophy of karma which states that whatever good you do in the world will surely come back to you.

Umar founded Hope Foundation, which is a non-governmental organization in order to take care of orphans, traumatized women and people with disabilities in Nigeria. 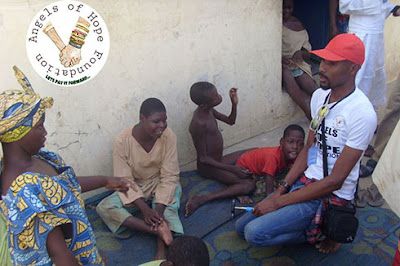 The foundation provides them with education, healthcare, clean water, sanitation, food, nutrition, welfare, youth empowerment and shelter, with a mission to create lasting solutions to poverty, hunger and social injustice.

The Angels of Hope Foundation is based in Kano and has championed notable causes like the ‘Justice for Musa Movement’ in 2016. The NGO was able to garner attention to the case of the barely two year old boy who was mutilated by his stepmother. This is only one of the many achievements of the NGO in its one and half years of existence. 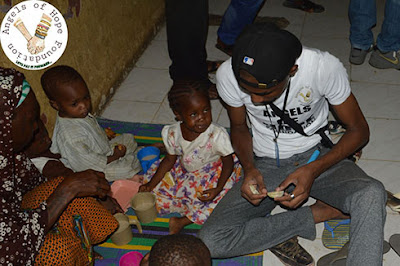 Umar is a shutterbug and a bit of a loner. When not working, he is making sure his community is in a better shape by helping the less privileged.