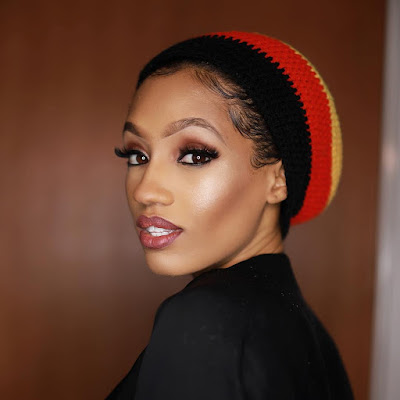 Hadiza Salma Biell, populary known as Di’ja has her stage name coined from  a combination of two names; Hadiza and Khadija.

Born to a Sierra Leonean father and a northern Nigerian mother, Di’ja is a mixed Nigerian-Sierra Leonean. She was born on the 14th of August in Kaduna state, Nigeria. 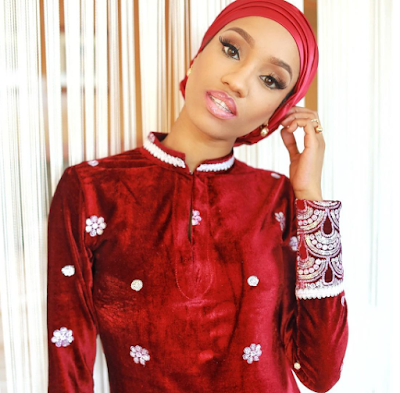 Di’ja found and followed her passion in music, art and philosophy, holding a double bachelors degree in Psychology and Biology.

Di’ja has lived in Nigeria, Sierra Leone, the United States and Canada.

Di’ja started her music career in 2008, when luckily for her, she got signed to the Mavin Record Label in 2004 by Don Jazzy. Her first official single under the label was released the same year.

Di’ja is certainly an epitome of beauty and brains. She is not just a singer, but also a visual artist, songwriter, fashion designer and humanitarian. 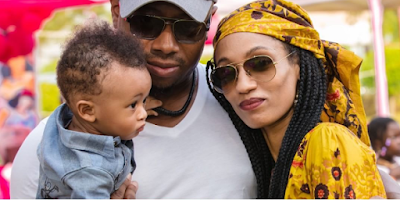 She secretly got married to a Nigerian named Rotimi in 2015 and the couple had their first child in 2016.

Things That Make You Love And Hate Fitness