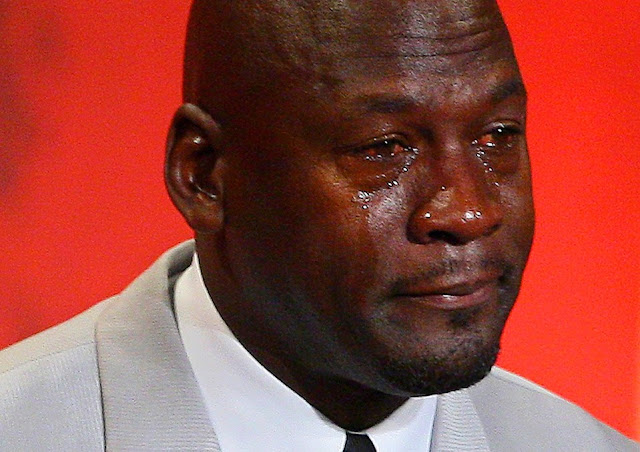 Today on Zone Reality, we will be focusing on the male gender. Reasons are that the male genders are complicated and rigid in so many ways.
Men are known as the less emotional sex; they are supposed to be bastions of stability; the rock in the middle of storm, the James Bond when there is an action to be displayed and unflappably cool no matter what the circumstance. Of course it’s not wrong for men to get emotional.

It’s so unhealthy to keep one’s feelings bottled up and shoved deep inside especially when that man is going through difficulties, this can cause him to fall into depression and just because men are being taught while growing up that ‘’Big boys don’t cry’’, they die in silence rather than crying out.

So when is it okay for a man to let go off his bottled up emotions and crying?  We decided to throw the question out on our Instagram and Face book page to get the views of men on this; and we got the following responses.

Acordding to Hausaa_Fulanii commented saying: Men are expected to be very strong creatures that shouldn’t cry but are expected to just ‘’man up’’ and deal with whatever comes their way.

According to ihmarra­­­ luxury commented saying: please they should cry so they don’t pile up aggression and descend on the wrong person.

According to ummibukar commented saying: Men should cry whenever they feel the urge, it is natural.

According to badmasee_01 commented saying: Men are allowed to cry. We are not made up of stone.

According to el_emran commented saying: when you lost your mom…… #period!!!

According to crearartdesigns commented saying: when you lose someone you love

According to Khadijajega commented saying: when you are guilty and your wife confronts you.

Judging from the following comments by our followers on Instagram I hope you all now know when it’s okay for a man to cry.

You can also send in your thoughts on this by using the comment box.