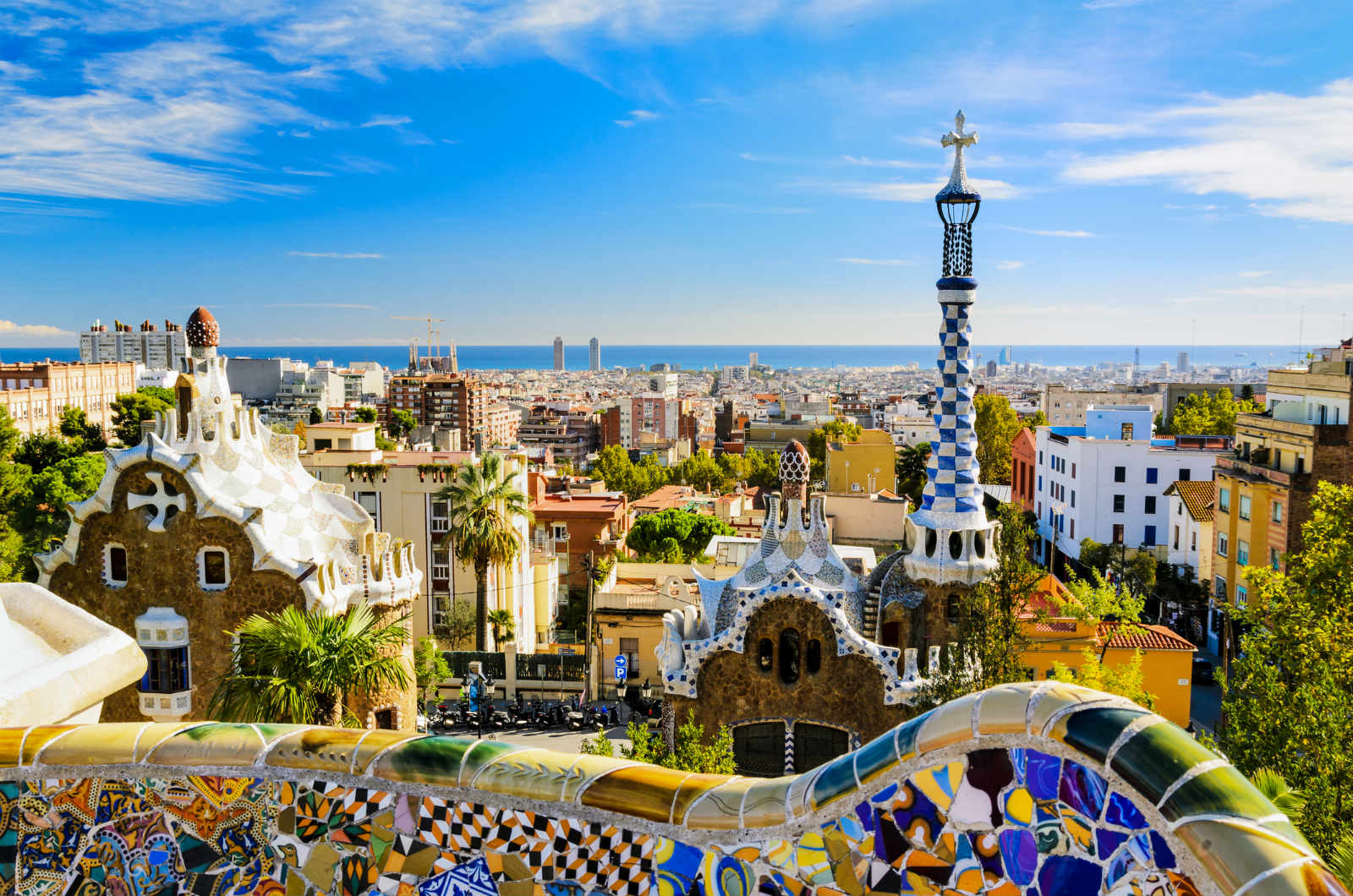 Spain could serve as the backdrop for any kind of film, book or painting. It’s also the world’s most seductive country, passionate about living the good life reflected on grand plazas in even the smaller cities, in well-preserved historic centers, and in the smallest of villages perched on hilltops. To top it all off, there are some of the world’s grandest, most powerful and incomparable architectural treasures, from the Alhambra to the Great Mosque of Cordoba.

For some, a visit to Spain is simple – a weekend on a beach on the Costa del Sol or a few days in Barcelona and that’s all they are looking for.

But for the rest of us, there is so much to fit into a limited time that some hard choices will be necessary.

WHAT DO YOU WANT TO DO IN SPAIN? Spain is not a very big country if you compare it to, say, the United States, but it is quite culturally fragmented. Some things, such as free tapas with your drink, are only available in a limited area of the country.

If you know what you are looking for most out of your trip, check out these tips below on which city to start your trip in.

Choose San Sebastian (and nearby Logroño) or Seville

Why? The gourmet tapas scene in San Sebastian and Seville vie for top honors in internationally acclaimed tapas. Logroño, close to San Sebastian, is a lesser-known but equally good challenger.

FOR GOOD WEATHER ; Choose Probably Andalusia, but it depends on so much. If you want to spend your time on the beach, you’ll probably want to head to Andalusia, unless you’re visiting at the height of summer, when it can be too warm here. Otherwise, if you want to go hiking in cool conditions, Galicia is your best bet, though it will probably rain.

UNIQUE THINGS YOU CAN DO ;  Africa is just an hour away. If Africa was the cradle of humanity, then the 20 miles between Spain and Africa means Spain was probably the cradle of Europe, with the first humans in the continent probably coming via Tarifa or Cadiz.

In theory, nudity is legal anywhere in Spain. See more on Nudism in Spain

Spain has a strong Muslim, Christian, and Jewish heritage.

No-one will tell you you’re lazy for having a sleep in the afternoon! Read about the siesta in Spain.

You can throw tomatoes at people and not get arrested

You can celebrate the most reverent Easter celebrations in the world.

Where to Go and When while preparing to visit Spain.

The East Coast is also famous for its sun, sea, and sand, but it also has Barcelona, with its fabulous modernist architecture, and Valencia, the birthplace of paella. Read more about planning a trip to Barcelona and Valencia.

The south of Spain is all about Andalusia, with classic cities such as Seville, Granada, Cordoba, Jerez and Cordoba to visit. Eat classic tapas, drink sherry and explore Spain’s centuries-long relationship with Islam at the Mezquita in Cordoba or the Alhambra in Granada. Plus there are also the beaches of the Costa del Sol. Read more about visiting Andalusia.

The north is an undiscovered country for many visitors to Spain. But with the modern cuisine of the Basque Country (especially in San Sebastian), the Guggenheim Museum in Bilbao, the wines of La Rioja, cider in Asturias and the UNESCO-protected old town of Santiago de Compostela, there is so much to see in northern Spain. And don’t forget all that seafood! See how to plan a trip to the north of Spain.

BUT WHEN SHOULD YOU VISIT? For guaranteed good weather, the summer is  best, though what you would consider ‘summer’ gets longer the further south you go. The big events of the year for visitors are Easter (Semana Santa), Las Fallas in March, the Tomatina Tomato Fight in August and the Pamplona Bull Run in July. But there is so much happening all year round: check out When to Visit Spain for more on the subject.