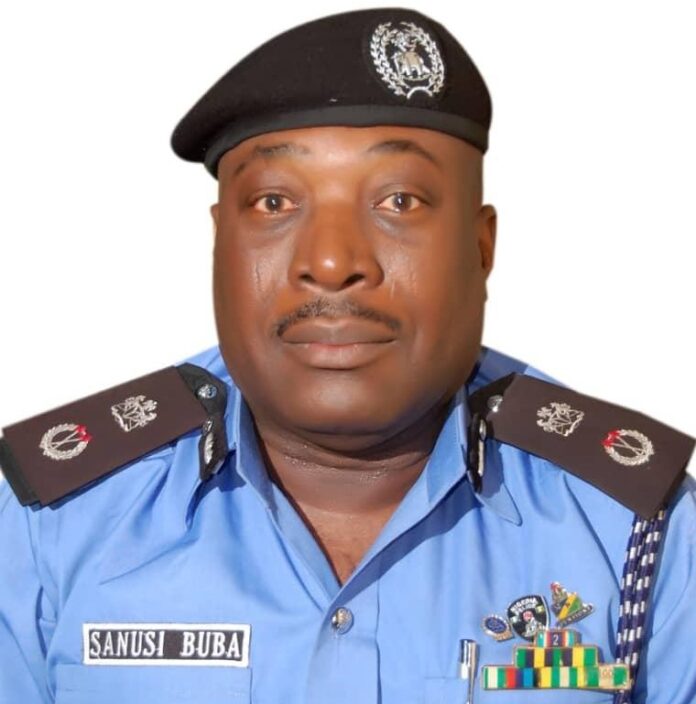 The Katsina State Police Command has said that the ban on motorcycle movements from 10pm to 6am within the city will be reinforced by its operatives.

This was contained in a statement by the command’s spokesman, Gambo Isa, on Monday in Katsina.

He added that the restriction in other Local Government Areas, especially the frontline areas, remained from 6am to 6am.

The state government had banned motorcycle movements from the time mentioned above due to insecurity.

Governor of Katsina, Aminu Masari, however, lifted the restriction to ease movement during the month of Ramadan.

He added that the enforcement was necessary due to the recent threat to security caused by terrorists and other criminals using motorcycles.

“I am directed to draw the attention of the general public that the ban on the movement of motorcycles from 10p.m-6a.m in Katsina city is still in force.