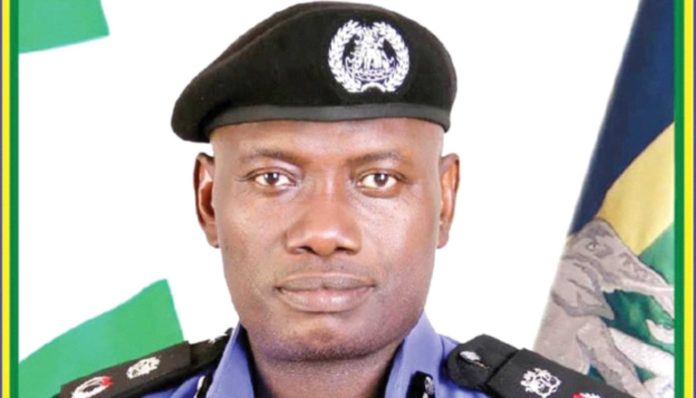 The unrest followed a hit-and-run fatal motor/ motorcycle accident that occurred around Same Global Estate, Dakwo, Galadimawa, at about 1:30 pm today being the 29/5/2022, the Command assures residents that normalcy has been restored to the affected area.

The FCT Commissioner of Police, CP Babaji Sunday, was on the ground with a heavy deployment of operatives for an on-the-spot assessment. It is imperative to equally state that contrary to information filtering about, no house was burnt.

The CP assures residents of the Command’s dedication to the safety of lives and property within the FCT under his watch while urging well-meaning members of the public to remain calm and go about their lawful businesses without the fear of harassment and molestation of any kind from any quarters, to remain vigilant and report any suspicious or abnormal occurrence to the Police through the following emergency lines: 08032003913, 08061581938, 07057337653, and 08028940883, While the Public Complaint Bureau (PCB) desk, could be reached on: 0902 222 2352,