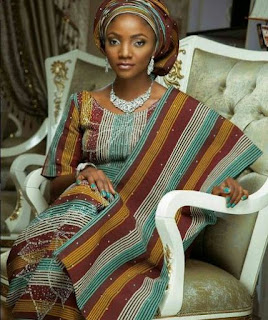 Our celebrity for the week is the beautiful talented and petite Nigerian singer and song writer Simisola Bolatito Ogunleye professionally known and referred to as Simi. Born on April 19 1988, Simi started her career as a gospel singer. She released her debut studio album in 2008 titled ‘’ogaju’’. Her career came into spotlight in 2014 after she released ‘’Tiff’’ a song which was nominated in two categories at the Headies 2015 and further brought her to mainstream recognition. 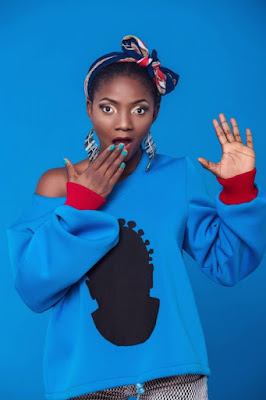 Simi is currently signed to X3M Music under which she released her second studio album ‘’Simisola’’. Simi is a graduate of Covenant University where she studied Mass Communication. Simi has a subtle voice which usually lingers in the head of listeners long after the sound has ended. Her very tiny but clear voice is so easy to distinguish unlike Beyonce and some other singers, whose soft singing voice is actually deeper when they talk. Simi’s singing voice is the same as her talking voice. Her child-like textured voice makes her even more adorable and interesting to have a conversation with. 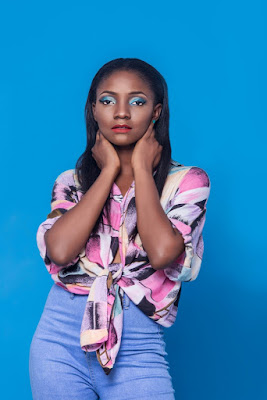 For Simi’s body size, well they say big things usually come in small packs and that goes for Simi. Her petite stature, height, and the matching voice make her an object to fall in love with. Her age, which is not reflected on her physic, does not really matter, as she looks and sounds like a child which is very cute for a music star who appeals more to the younger generation. Her fashion sense is good to go, for Simi understands her size. She loves wearing above the knee apparel gowns, bums, etc. 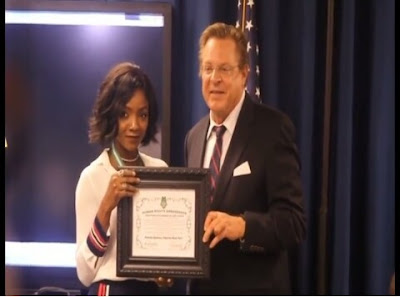 Simi was decorated a few days ago at the US Consulate, by the US Consul General, as one of the Human Rights Ambassadors from Nigeria, in conjunction with CRALI. She has been nominated for 17 awards, and won 8.