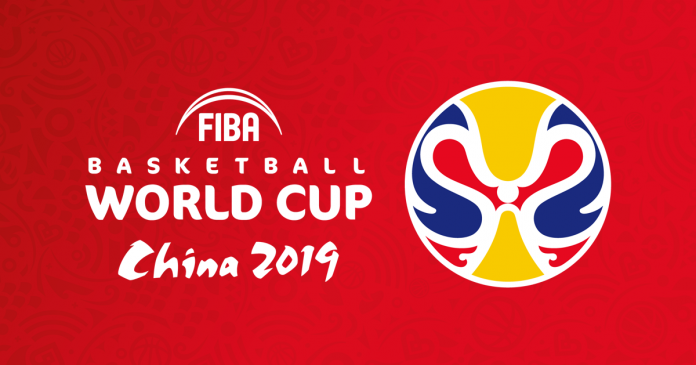 The final which holds on Sunday will no doubt see new champion emerge from the four teams in today’s semi-finals.

France, on Wednesday, caused an upset as they derailed the title defence of the back-to-back champions USA 89-79 in the quarterfinals.

After eliminating the title-holders, Les Bleus will take on Argentina after the South Americans registered a memorable upset of their own, beating Serbia 97-87 a day previously, also, in Dongguan.

The other side of the bracket will pit Australia and Spain against each other in the semi-finals.

The Boomers punched their ticket to Beijing with a convincing 82-70 victory against Czech Republic in Shanghai, extending their winning streak in China to six games and ensuring their best-ever finish in the competition. Also unbeaten, Spain topped Poland in their quarterfinal 90-78 on Tuesday.

From the four teams still in contention for the FIBA Basketball World Cup title, only Argentina and Spain have captured the Naismith trophy in the past.