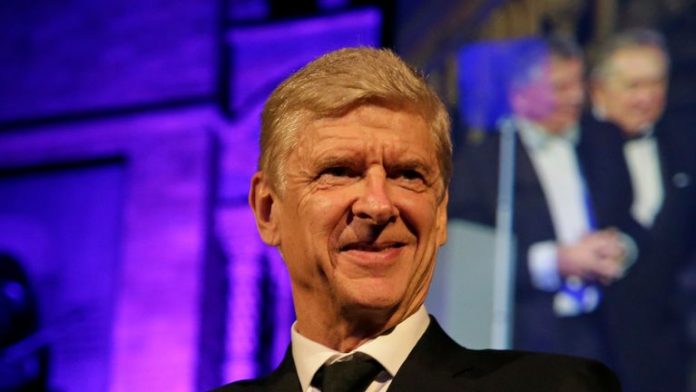 Former gunner boss who has been out of work since May 28 after ending his 21-year stay in north London is set to begin a new journey with FIFA.

According to reports, Arsene Wenger returned to football after taking up a technical role with FIFA. Wenger is set to take up many of the responsibilities from AC Milan new Chief Football Officer and FIFA Deputy Secretary General, Zvonimir Boban.