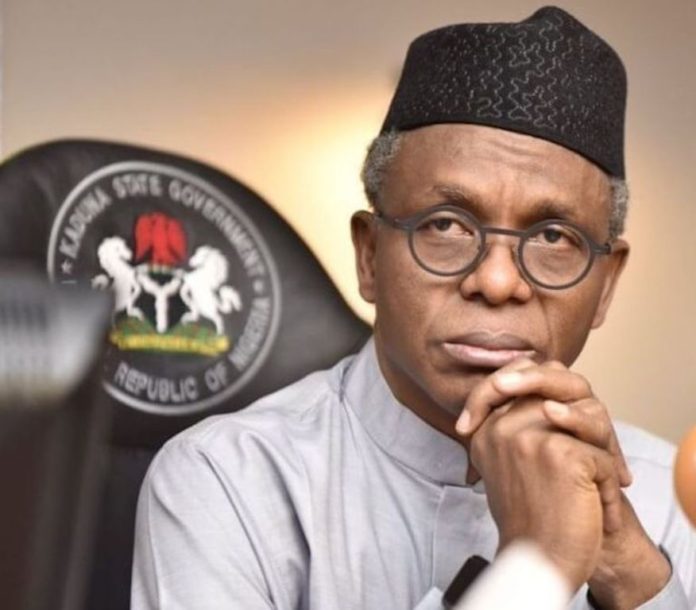 A press release was presented to the media by the Kaduna State emergency management agency in respect of the Abuja-Kaduna train attacked by some armed bandits.

The unfortunate incident occurred on Monday night by 8pm about 20 minutes to Rigasa Station.

The official statement today stated that 8 lives were lost,28 injured and quite a number were kidnapped.

The state Government had advised those who’s family members are still missing should contact the following number for information. 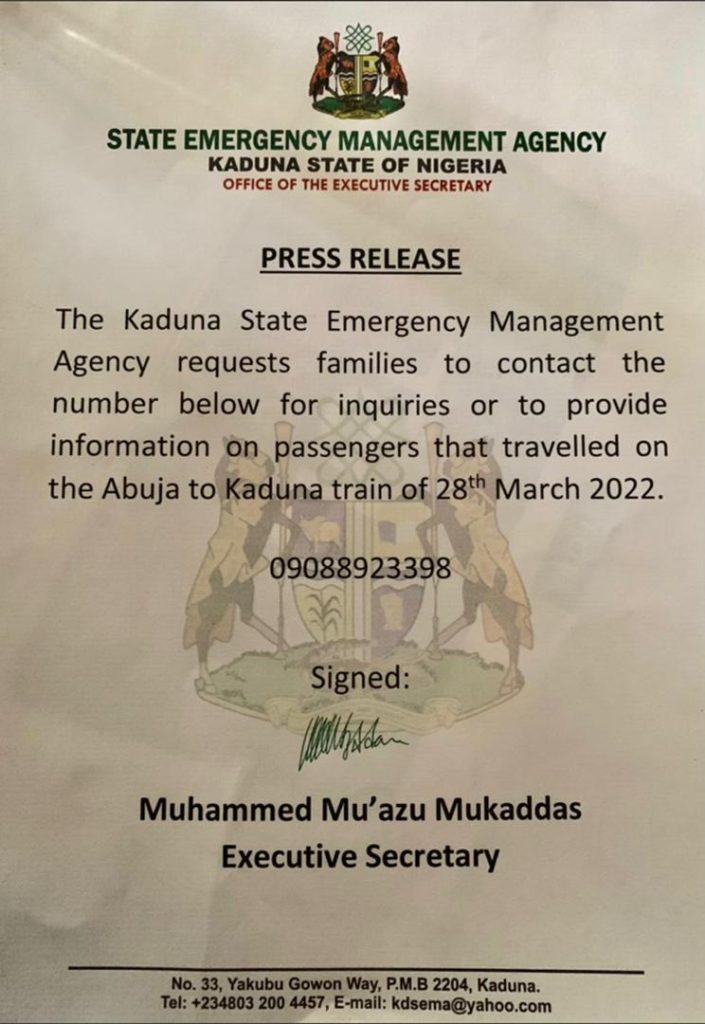