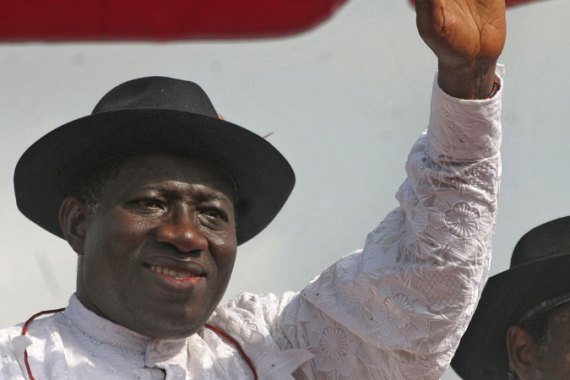 Former Nigerian President, Dr Goodluck Ebele Jonathan has, Wednesday, escaped death when his convoy got involved in an accident earlier today in the vicinity of the Abuja airport, while on his way out of the airport.

The crash resulted in the loss of two police officers attached to him but their identities are yet to be announced.