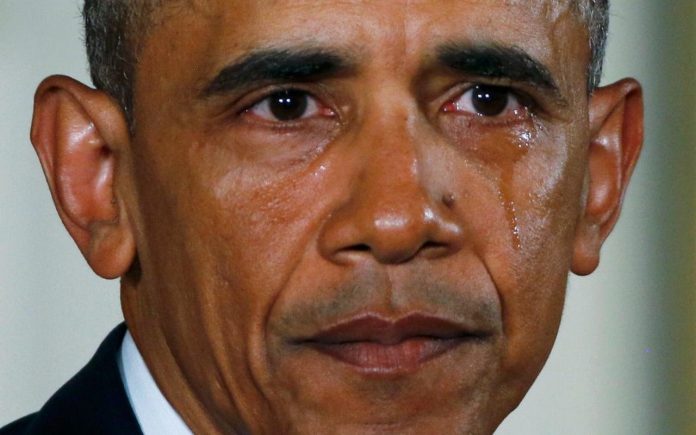 Today on Every day people, we will be focusing on the male gender( uhmmm), reasons are that the male genders are complicated and rigid in so many ways.

Men are known as the less emotional sex; (ladies I know you all will agree with me on this one) . They are supposed to be super heroes and bat mans (wink); the rock in the middle of storm, the James Bonds when there is an action to be displayed and unflappably cool no matter what the circumstance. Of course it’s not wrong for men to get emotional.

It’s so unhealthy to keep one’s feelings bottled up and shoved deep inside especially when that man is going through difficulties (which they all do). This can cause him to fall into depression and just because men are being taught while growing up that ‘’Big boys don’t cry’’, they die in silence rather than crying out.

So when is it okay for a man to let go off his bottled up emotions and crying?

During the the cause of my research I decided to throw the question out there on my WhatsApp status just to get the views of men and women on the above topic; and guess what? i got the following responses.

According to Bashir Mohammed commented saying: Men are expected to be very strong creatures that shouldn’t cry but are expected to just ‘’man up’’ and deal with whatever comes their way.

Summaya Abubakar a lady ,  commented saying: please they should cry so they don’t pile up aggression and descend on the wrong person.

Joy Jona wrote : Men should cry whenever they feel the urge, it is natural. While Victor confessed : Men are allowed to cry. We are not made up of stone.

Mr Ibrahim commented saying: when you lost your mom…… #period!!!

Zainab Aliyu  gave it a similar angle by commenting : when you lose someone you love

A rather funny remark came from Khadija Jega who said men should cry when they are guilty and their wive’s confronts them.

Although these comments are only opinions and certainly not an authority but one can be save to judge that there are instances when men are allowed to cry . Crying  is a natural instinct  and a beautiful emotional display that sometimes gives one an instant relief from pain and frustration. So if you feel like it, let it out . Don’t worry about what the society would say .

You can also  still send your thoughts on this topic by emailing : Tozalimagazine@gmail.com