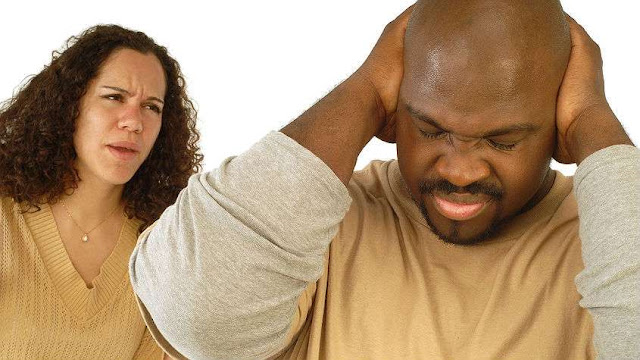 There comes a time when you date longer just for the fun of it; and let’s face it when the time comes, you’d want someone whose dating ambition matches yours.

Laid back, purposeless relationships and dating to see where things lead will no longer appeal to you because you would have gotten to a mental space where you are prepared for something more serious, more intentional.

Unfortunately, being at that place does not mean your partner is too, your readiness will not automatically transmit to his.

And even if you have been together for a bit, being prepared for that level of commitment won’t automatically translate to his preparedness.

To know that you and your partner are or are not on the same wavelength when it comes to commitment and readiness to settle down; to know that he’s not ready for marriage like you. Here are the signs you will see.

1. Not eager to meet your friends and family
He hasn’t met your family or friends and he’s not eager to. If you were interested in marrying someone, wouldn’t you want to know who their friends and family are? So if he doesn’t want to attend your parent’s anniversary party with you, then he probably isn’t thinking of them as his future in-laws. 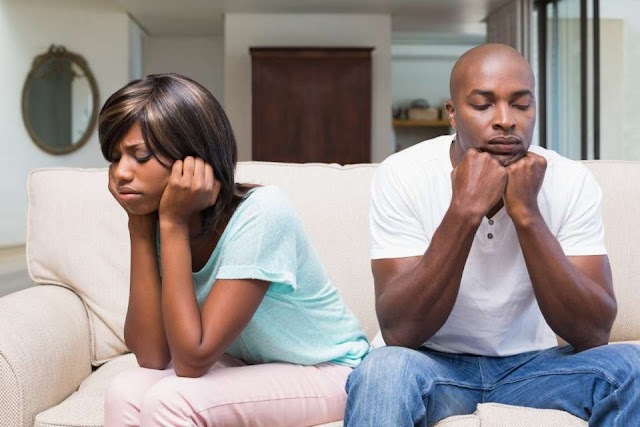 Well, he’s likely not ready for what you are going to suggest. If he would rather be anywhere else but in that conversation every time you try to bring it up, best believe that unlike you, he’s not ready for it just yet.

3. He expressly says so
If he honestly says he’s not ready, that’s the ultimate signal of his reluctance to get into anything serious. It’d be ill-advised to try to force him or cajole him into it. If he’s willing and ready to settle down with you, he’ll be just as pumped up about the whole idea as you are.