Would you be cool with inviting your ex or exes to your wedding ceremony like Prince Harry who invited two of his to the royal wedding on Saturday? It really got me thinking deep. 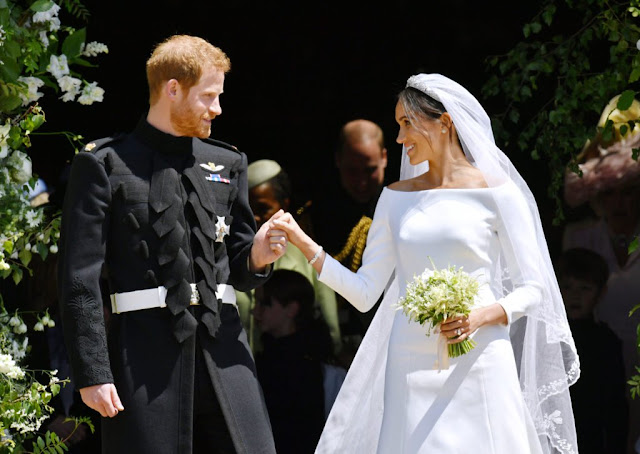 Now the Prince and New Duke Sussex tied the knot with Meghan Markle in a lavish, hugely celebrated wedding ceremony on May 19 and of only 600 people who could get an invite to witness the royal wedding, the prince deemed his two ex-girlfriends- Chelsy Davy and Cressida Bonas- worthy of two seats.

Mind you, this is a ceremony to which Barack Obama, Donald Trump and British Prime Minister, Theresa May didn’t get an invite! Of course, for these people to have been ‘snubbed’ there’s a suggestion that despite the breakup and whatever reasons they had for doing so, the Prince and his exes have remained friends and that’s an admirable thing. Let’s view his exes a little………….

THE PRINCE’S EXES
PRINCE Harry’s most serious ex-girlfriend is Chelsy Davy, whom he dated on and off from 2004 to 2011. She got an invite to the church ceremony, all right, but was overlooked for the intimate, exclusive 200-people reception later in the evening. 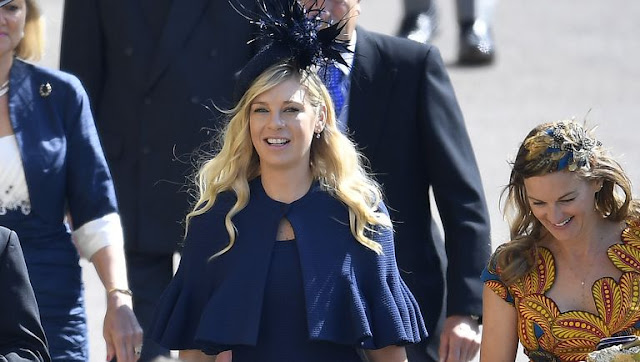 Also Cressida Bonas, his most recent known ex-girlfriend before Meghan Markle showed up at the ceremony (not uninvited, of course) Bonas and the Prince dated from 2012 to 2014, reportedly breaking up partly because she didn’t like the royal life. 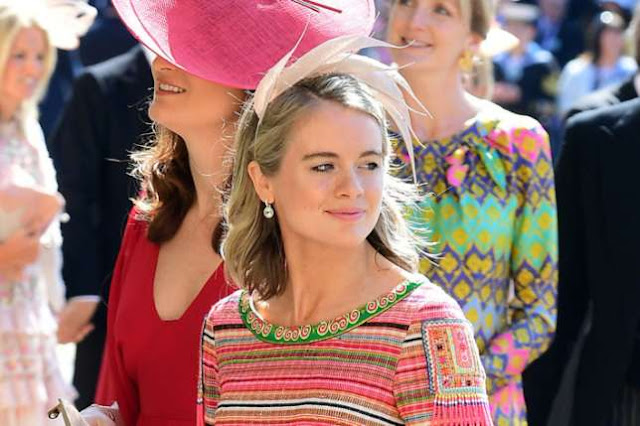 Before you drop your comment below, one of the things you should know is that; to invite your ex, you guys would have to be on good terms. If not, what’s the point?

Without an existing cordiality, he or she would probably fling your invite back in your face!
Also, you should also note that your partner has to be cool with it for you to send that invitation.

If your fiancé or fiancée says they’re not cool with having any of your exes at the wedding, then why bother? Having said that, we now need to know; how great exactly is your relationship with your exes? Is it good enough to send them an invite for your big day?  Let’s know your answer by dropping your comments on the comment box!