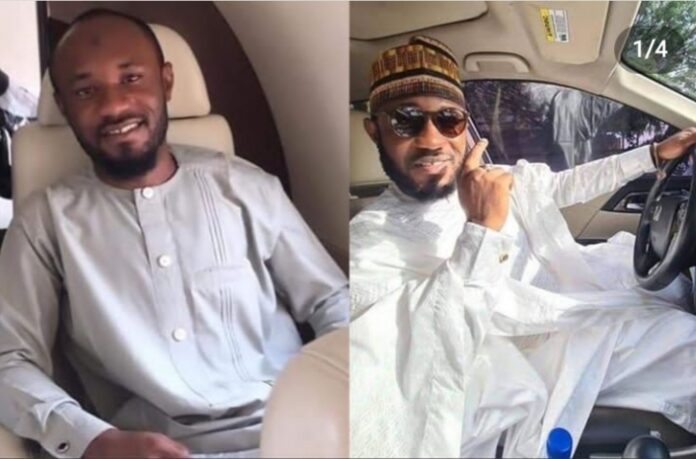 The Nigeria Police Force (NPF) has arrested five suspects over their role in the killing of Senator Kabiru Gaya’s son, Barr. Sadiq Gaya.

Confirming the arrest, the spokesperson of the FCT Police Command, DSP Josephine Adeh, said that five suspects, in connection with the murder, were in police custody as investigation continues.

However, the Police did not reveal the identities of the suspects in custody in order not to jeopardise the investigation.

According to her, “Five suspects have been arrested in connection with the murder and investigation is ongoing. The outcome of the investigation will be communicated subsequently.”

Recall that the Kano South lawmaker’s son, who worked with the Asset Management Corporation of Nigeria (AMCON), was killed on Tuesday in Abuja allegedly over N3.5million unnamed deal.

The father of the deceased, Senator Kabiru Gaya, who is the chairman, Senate Committee on the Independent National Electoral Commission, is a former governor of Kano State and a Senator representing Kano South senatorial district. 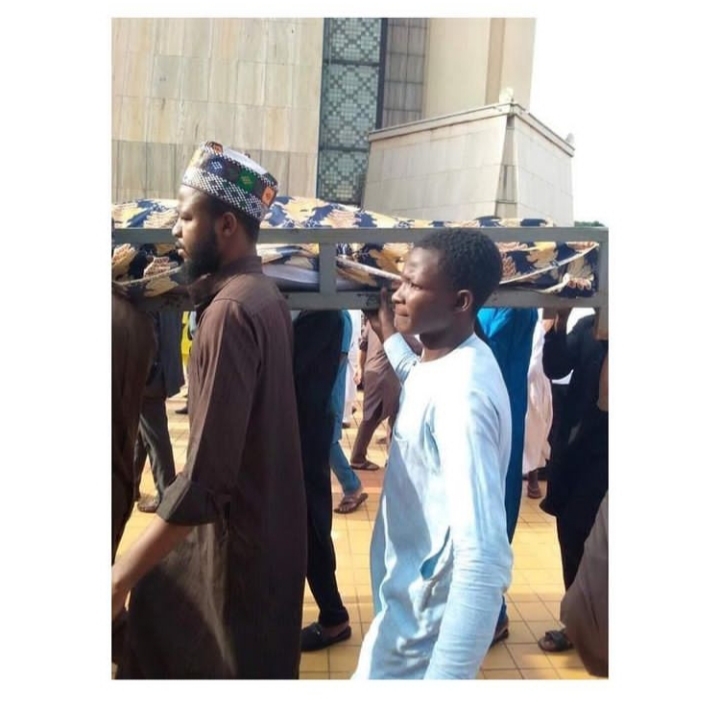 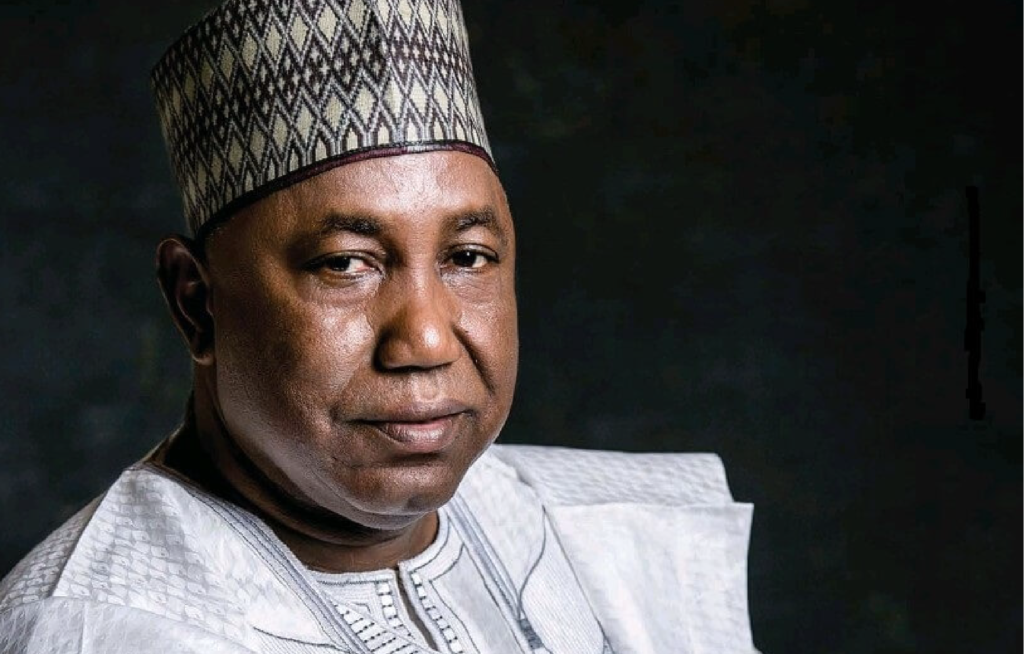