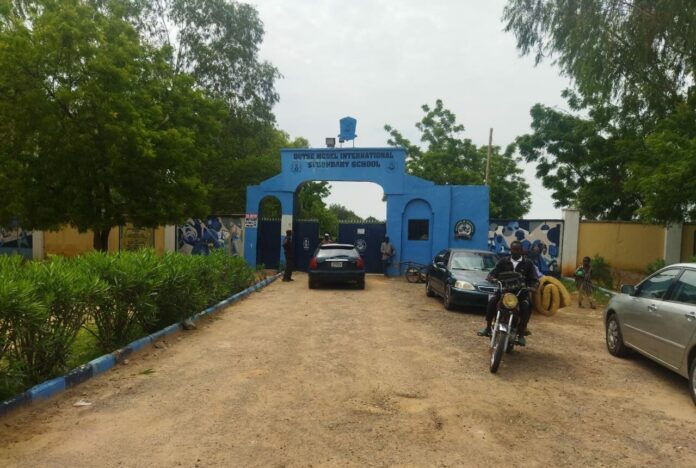 The Government of Jigawa State ordered the immediate closure of all public schools in the state after fear of attacks on schools spread across the state.

The schools were abruptly closed on Wednesday while pupils were taking their terminal examinations.

The sudden closure has caused apprehension and panic among residents and students. Many of the students were seen stranded, waiting to be evacuated out of town.

The spokesperson for the state’s Ministry of Education, Wasilu Umar, confirmed the closure of the schools  but refused to make further comments.

But a primary school headmaster in one of the schools in Dutse, said that “We are asked to shut down and release the students immediately.

Some of the students were stranded after the school closure

“The pupils are yet to sit for the Basic Science and Islamic Religion Knowledge (IRK) examinations before they were asked to leave.

“The closure is indefinite until further notice. We believe that it is due to the deteriorating security situation in the state,” the headmaster added.

Also, one of the pupils in the Nuhu Sanusi Government Day Secondary School told reporters that they were asked to leave without taking the Civic Education examination billed to hold today.

The incident is following the attack on Immigration personnel last week Tuesday in Magari Local Government Area of the state. In the attack, an officer was killed and two others were injured.

The Police spokesperson in Jigawa, Lawan Adam, said the Police Command in the state did not order the closure of the schools, and the Ministry of Education is yet to brief the command as to what led to the sudden closure. 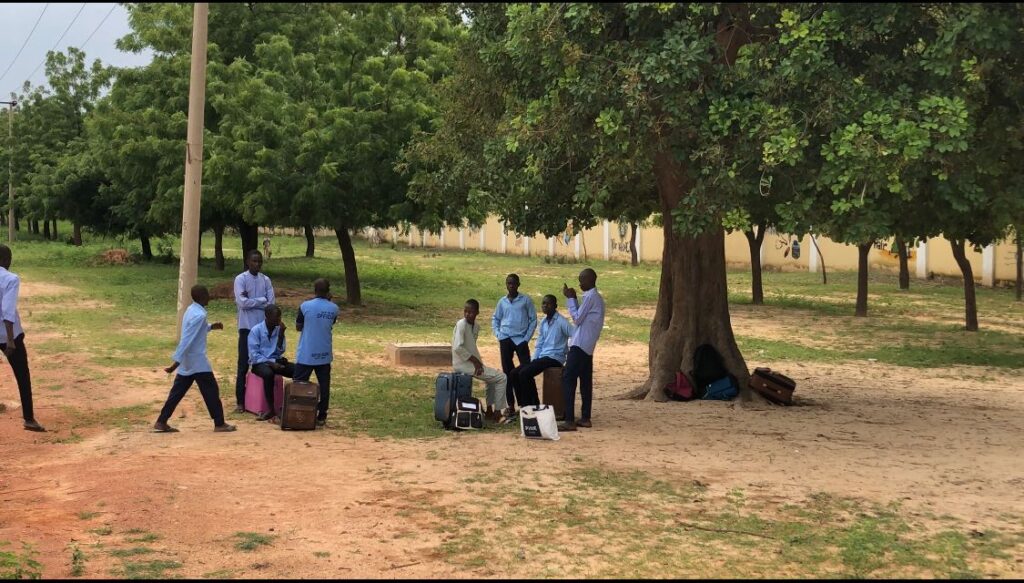 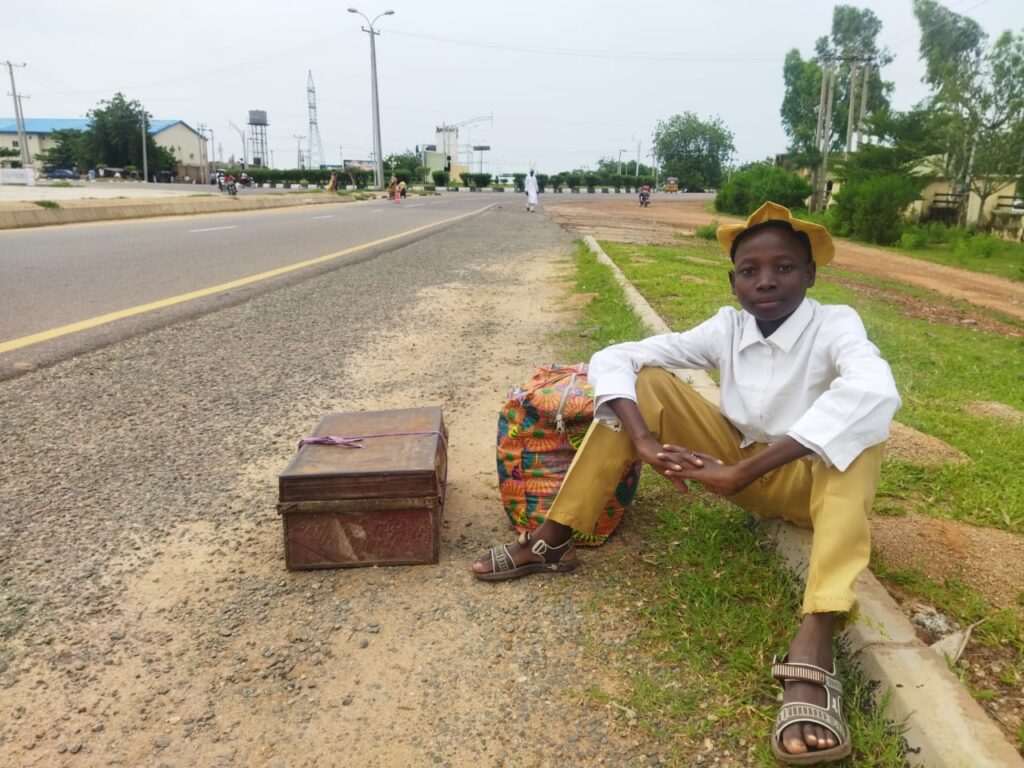