Today, on Man Crush Monday is a man I call ‘The man with a golden heart’, a man that has the passion to serve humanity, help the less privileged and also a patriotic Nigerian. This man is no other person than Rt. Hon Yakubu Dogara.

Yakubu Dogara is the 14th and current Speaker of the Nigerian House Of Representatives.

After his graduation in 1982, he proceeded to the Bauchi Teachers College for his

Secondary Education, and obtained a Grade ll Teachers Certificate in 1987.

Dogara later went to the University of Jos where he obtained a Bachelor of Law (LLB HONS) degree in 1992.

Dogara also attended a course on Managing and Leading Strategic Change in 2006, the

the Harvard Kennedy School in 2014.

In October 2016, after he had become Speaker of the House Of Representatives, he attended a course on transformational leadership in Cambridge University, United Kingdom.

Dogara is a natural born leader whose sterling qualities are exceptional.

Dogara is one man who grew steadily through hard work, discipline, prudence, fear of God, honesty and can best be described as a man with a merciful heart. 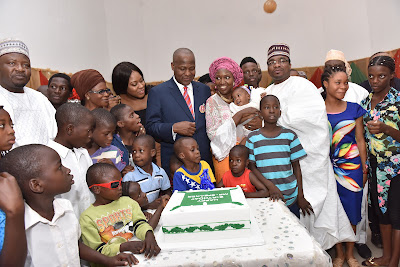 Dogara raised about 265 million from the launch of his biography, titled ‘A Reed Made Flint’ which was donated to IDPs and other less- privileged.

Dogara’s patriotism, sterling leadership qualities and political sagacity is one to reckon with as he is an active supporter of the ‘Not Too Young To Run’ Campaign, which aims at securing representation for Nigeria’s Youth in the political process by lowering the age of eligibility for elective offices. 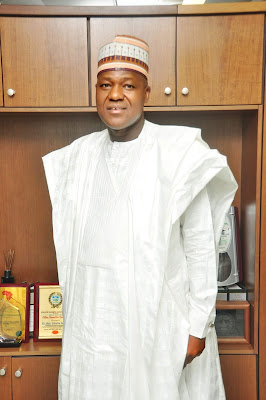 Dogara is married to Mrs Gimbiya Yakubu Dogara and they have two beautiful children together. 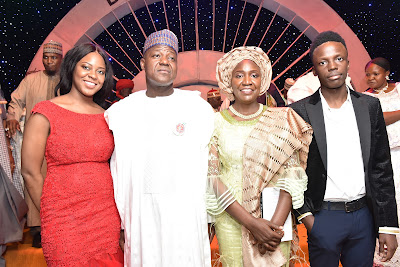