This week on Celebrity of the Week, we have the handsome and talented Nollywood

Ramsey Nouah was born 19th of December, 1970 in Edo State to an Israeli father and a

Ramsey grew up in Surulere, Lagos, explaining his fluency in Yoruba language.

diploma in Mass Communications at the University of Lagos after which he pursued a career in acting.

Nouah’s acting career kicked off when he starred in the Nigerian TV Soap opera, ‘Fortunes’.

Nouah has since then apperared in numerous films starring in many lead roles.

Nouah has been called ‘Lover boy’ for his numerous roles in romantic films. 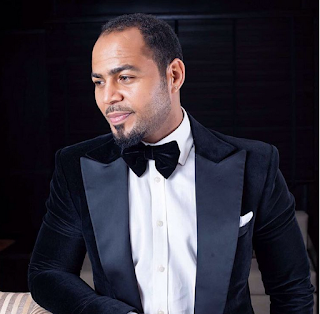 Ramsey is one of the most sought after actors in the Nigerian movie industry, as he has

acted in both English and Yoruba movies.

Ramseys first film debut was in ‘Silent Night’, which was released in 1996.

Ramsey is one actor with lots of impressive talents. He always stands out and can easily

transform himself into any role he is expected to act.

His acting skills have been validated with many awards such as The African Movie Academy Award in 2010 for Best Actor in a leading role for his performance in the Best Picture award winning film, ‘The Figurine’.

Nouah is married to Emelia Philips Nouah. The couple have two sons and a daughter named Quincy, Camil and Desiree Nouah. 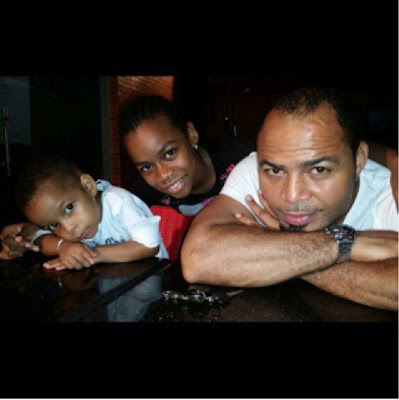