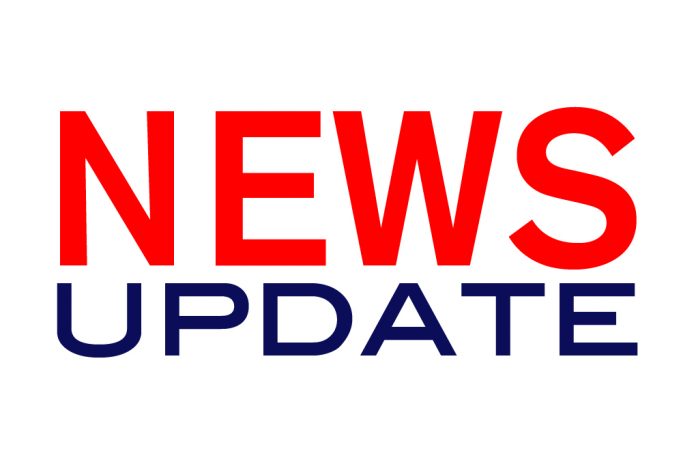 The federal government has ordered the reduction in the pump price of premium motor spirit from the current price of N125 to N123.50 per litre. The development comes barely two weeks after President Muhammadu Buhari approved the reduction of pump price from N145 per litre. In a statement released on Tuesday evening, March 31, Abdulkadir Saidu, the executive secretary of the Petroleum Products Pricing and Regulatory Agency (PPPRA), said the guiding price takes effect from Wednesday, April 1. According to Saidu, the new pump price will reflect the reality of crude oil sale globally as the price of oil barrel stands at $20 – an unimaginable tumble compared to $50 it was sold in the last two months. Saidu said PPPRA and other regulatory agencies will be monitoring the compliance to the extant regulation for a sustainable downstream sector nationwide. The PPPRA executive secretary also urged members of the general public and oil and gas companies to be guided according to the new price.

Lock Down: Fg To Roll Out More Pallaiatives For Vulnerable Nigerians Barely 72 hours after President Muhammadu Buhari reeled out certain measures to mitigate the impact of the lockdown of the federal capital territory (FCT) as well as Lagos and Ondo States, the federal government is set to announce more palliatives to cushion the effect of the restriction order on vulnerable Nigerians.

The president, while announcing the shutdown of Abuja and the two southwest states in a live broadcast to the nation on COVID-19 last Sunday, approved two months cash transfer for vulnerable Nigerians, deployment of relief materials to citizens living in suburbs and satellite towns, and two months of food rations in the coming weeks for internally displaced persons, among others

Although, more states had joined the lockdown to curb the spread of the coronavirus pandemic, the federal government has so far limited it to the FCT, Lagos and Ogun States.

Vice President Yemi Osinbajo who disclosed the plan of the government to roll out more palliatives to cushion the effects of the lockdown said that President Buhari has mandated him to handle the task as the head of the Economic Sustainability Committee.

Speaking on the readiness of government to tackle the fallouts of the pandemic, the vice president restated the palliatives mentioned in the president’s speech on Sunday, even as he explained that the Buhari administration’s Social Investment Programmes would be scaled up.

Asked about how the Buhari administration intends to grapple with the consequences of the restriction of movements in parts of the country and support vulnerable Nigerians, the vice president said the president has actually just established the Economic Sustainability Committee, which he has asked him to chair.“

The committee, he noted, is to take care of the economic challenges and fallouts of the pandemic and the attendant movement restrictions in the FCT, Lagos and Ogun States.

He said the committee will also develop further palliatives, and a sustainability plan to reposition the economy and grow the non-oil sector. Troops of Operation HADARIN DAJI in Zamfara State in continuation of its subsidiary operation  CHINGABA successfully released 12 kidnapped civilians by the bandits, including the District Head of Wuya, who was kidnapped a week earlier.

A statement by the acting director, Defence Media Operations, Brigadier General Benard Onyeuko said the victims have been united with their families.

He added that 67 cattle rustled by the bandits were also recovered and handed over to the district heads of the communities.

In another development, troops of Operation HADARIN DAJI, engaged some bandits who attacked Julee village and rustled goats and  fled into the forest following superior power.

He added that the troops recovered the goats and handed them over to the owners.

In a similar vein, troops on patrol at Nasarrawa village, close to Tunga Haki in Gusau local government area of Zamfara State intercepted 9 suspected bandits and recovered 600 cows and 300 sheep. He said after due interrogation, the bandits confessed to have rustled the animals and were proceeding to Zaria to avert possible arrest by the troops.

He disclosed that the recovered animals were currently in the custody of troops of Operation HADARIN DAJI, adding that proper handover will be done after investigation in conjunction with local authorities to confirm the owners.

Furthermore, the Nigerian military, in conjunction with other security agencies conducted an assault operation at Gabyer village in Bugundu local government area of Zamfara State, on 28 March 2020. Also appointed is a new Commander for the Special Military Task Force in Jos, Operation Safe Haven, he is Major General Chukwuma Okonkwo. Confirming the new appointments in a statement yesterday, Acting Director, Army Public Relations, Col Sagir Musa said, “In the efforts to rekindle spirit of professionalism, the Nigerian Army has released the postings and appointments of some affected senior officers. “The posting which was approved by the Chief of Army Staff, COAS, Lt Gen TY Buratai is a routine/normal exercise intended to reinvigorate the system for greater professional effectiveness and efficiency. “Four new cases of #COVID19 have been reported in Nigeria; 3 in the FCT and 1 in Lagos.

“As at 08:00 pm 31st March there are 139 confirmed cases of #COVID19 reported in Nigeria. Nine have been discharged with two deaths,” the NCDC shared in a tweet.

The NCDC disclosed this week that it is currently tracking some 6,000 persons in Nigeria for isolation or quarantine purposes; for exposure to the virus. The Nigeria Centre for Disease Control (NCDC) announced on Wednesday, April 1, 2020 that nine new cases have been recorded in Osun State, two in Edo, and one in Ekiti.

The new cases mean Osun is now the third most affected in the country with a total of 14 cases, trailing Lagos (82), and Abuja (28).

All confirmed cases have been in 12 states across the country. Nine people have recovered and discharged, and two people have died.