The richest man in Africa, Alhaji Aliko Dangote gave his daughter a fairytale wedding seen only in movies. The wedding which had series of event lined up for its celebration started with a grand dinner in Kaduna a week before the wedding Fatiha in Kano, which was hosted by the brides mum Hajia Zainab Kur Mohammed, a former wife and mother of the children of Aliko Dangote.

The grand styled wedding took place amidst plush and pageantry with all roads leading to Kano as the billionaire businessman and Africa’s richest man, Alhaji Aliko Dangote gave his beautiful daughter’s hand in marriage to Jamil; son of the former Inspector General of Police Alhaji Mohammed Dikko Abubakar which took place at the Emuir’s palace in Kano.

The first phase of Fatima Dangote’s wedding to Jamil Abubakar in Kano started with a spectacular traditional Kamu (Engagement ceremony) hosted by the Brides grandmother the ageless Hajiya Mariya Sanusi Dantata (Mother of the richest man in Africa) who is also known for her philanthropic activities in Kano. The event had in attendance friends, family members, well-wishers and dignitaries.

The Kano events started with the wedding Fatiha which was held on March 16th at the Emirs palace in Kano, then a reception, and a glamorous dinner at the Afficent event center.

One of the most interesting part of Hausa/Fulani tradition is the conveyance of the bride. Elders from groom’s family usually come with their cars to take their bride to the groom’s house. That part wasn’t left out as Fatima Dangote was conveyed from Kano to the groom’s house in Abuja. There she was unveiked in accordance with the tradition. The unveiling of the bride which is known as (budan kai) in the hausa custom is an integral part of the wedding ceremony. The Budan kai was followed up with the groom’s family magnificent dinner at the International Conference Center Abuja.

The last part of the wedding celebrations was the bride’s father’s grandiose dinner in honor of the couple which took place in Lagos at the Eko Hotel and Suites. Words alone cannot describe how exotic the venue was and looked. But in simple words, we would say ‘breathtaking and exquisite’. The food, entertainment, guests and anything else was superb.

To cut a long story short, let me conclude by saying the wedding was well attended by top politicians, present and past government officials, the world’s richest man Bill Gates, Celebrities, as well as family, friends and well-wishers.

Fatima Aliko Dangote who is very humble and modest in appearance is an epitome of beauty. She looked more beautiful on her wedding day as some of the dresses she wore were made by an A list Nigerian designer ‘’Deola Sagoe’’ and her makeup by BM/PRO and other top makeup artist which made the beautiful bride stand out among her gorgeous friends; making the groom to continuously stare at his beautiful bride all through the occasions.

The groom also looked dazzling in his different outfits. Everything was superb as guests were surprised with exotic gifts, traveling boxes as souvenirs and a mouthwatering cuisines as well as great stage performance by Nigeria’s famous musicians Davido, Wizkid and Omawumi among others. Famous Comedians like Bovi and basket mouth were also there.

In Tozali, we speak in pictures……… flip through and give your eyes a feast. 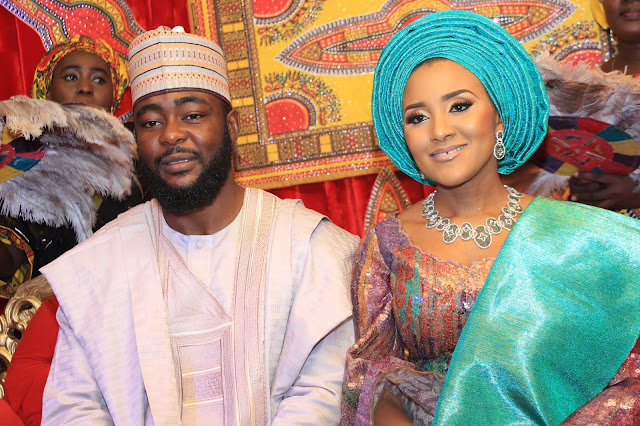 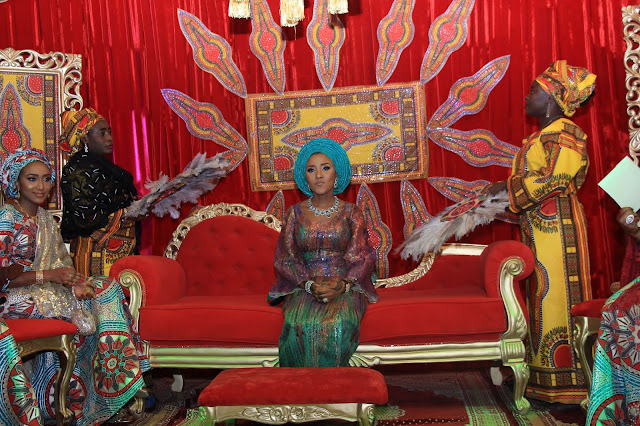 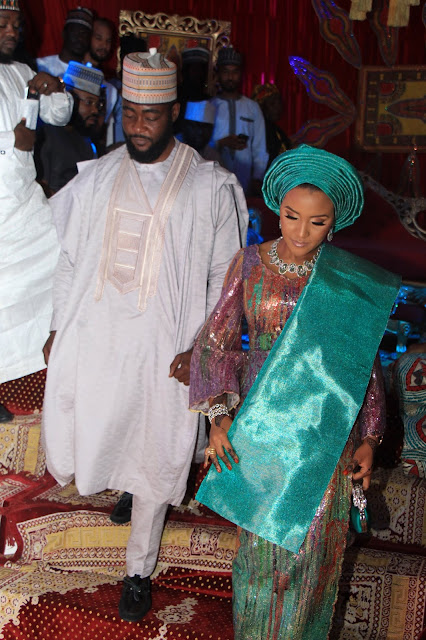 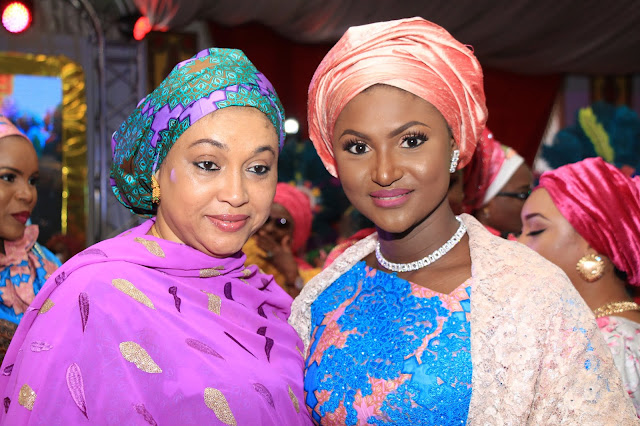 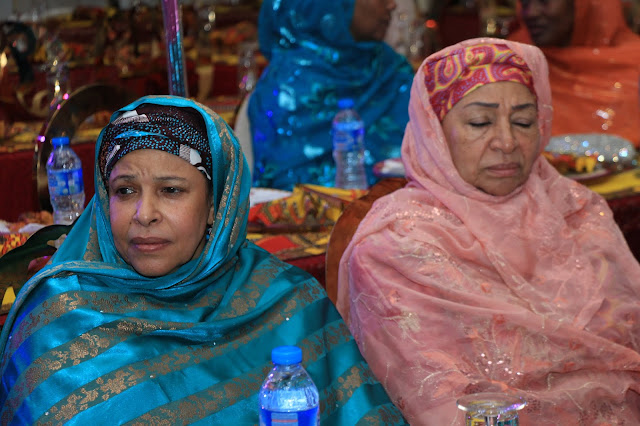 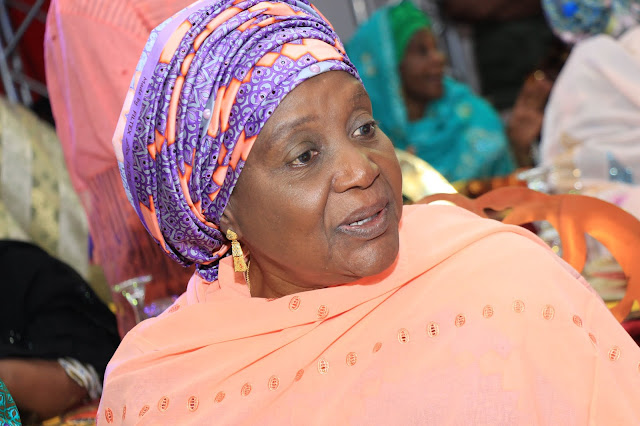 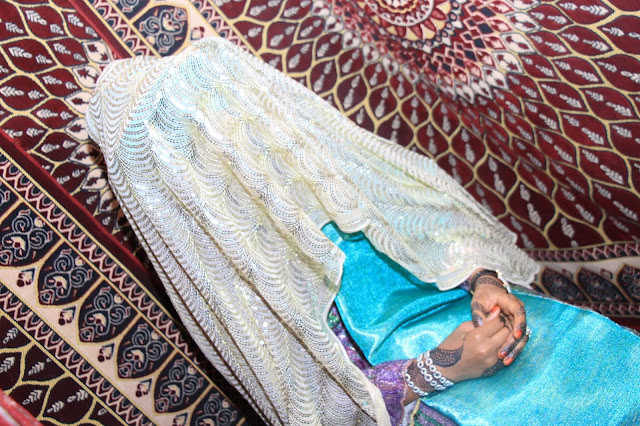 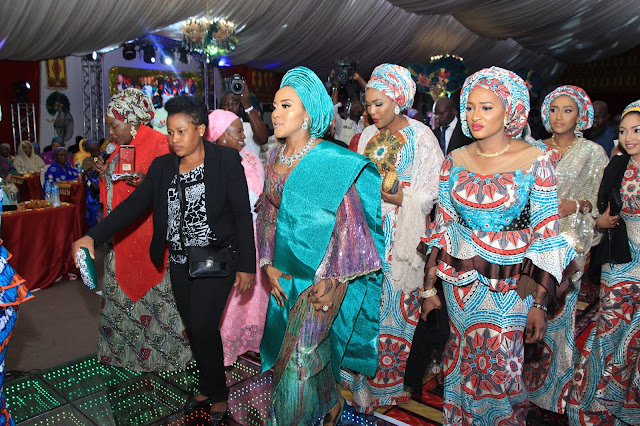 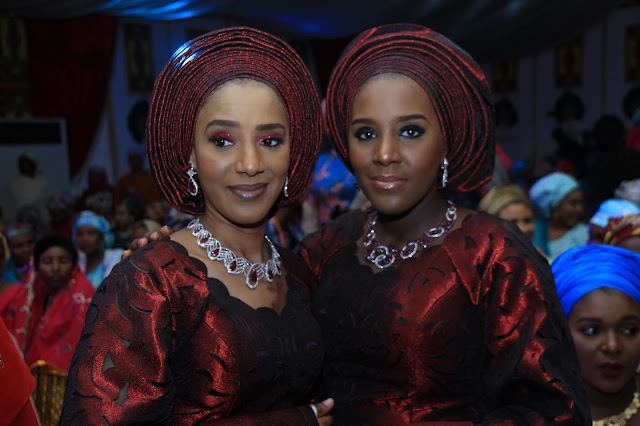 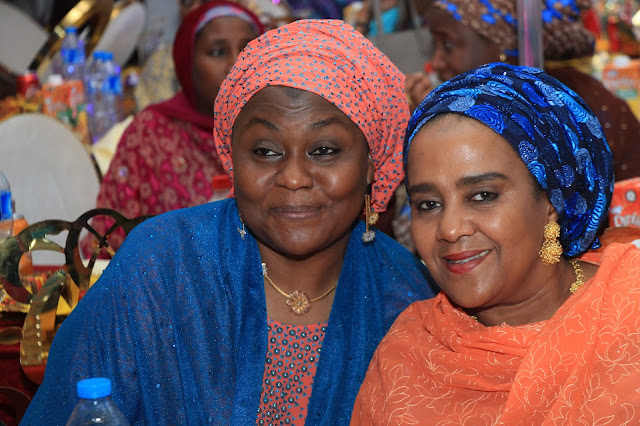 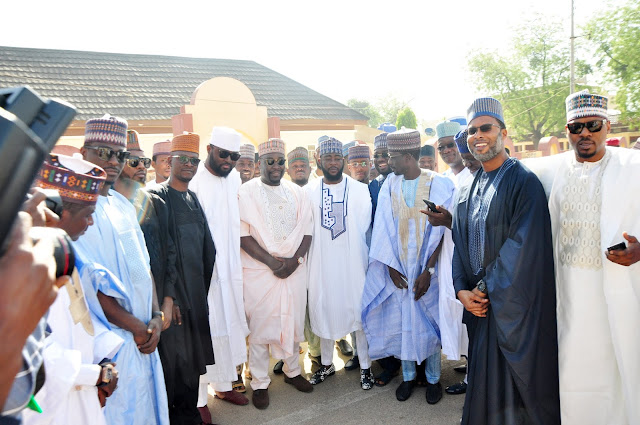 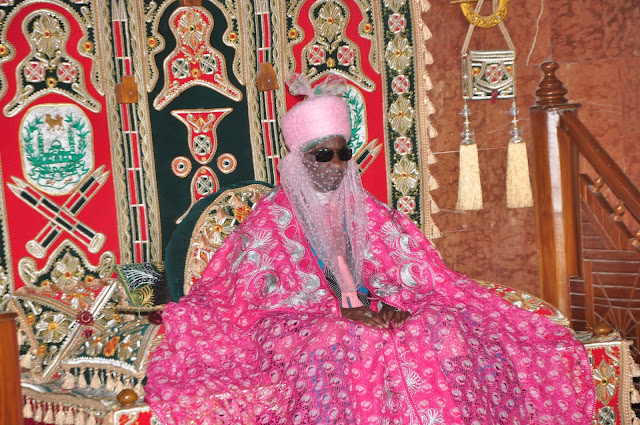 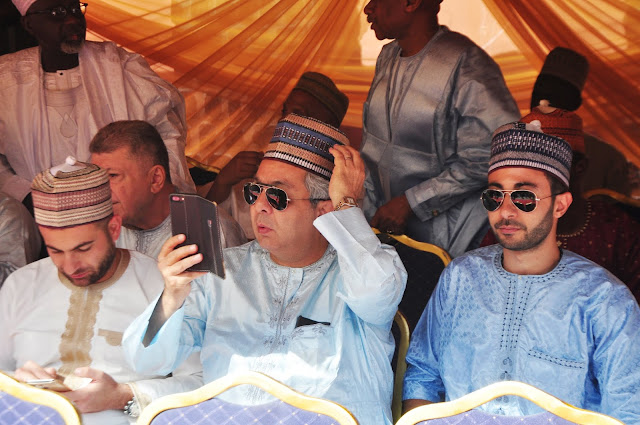 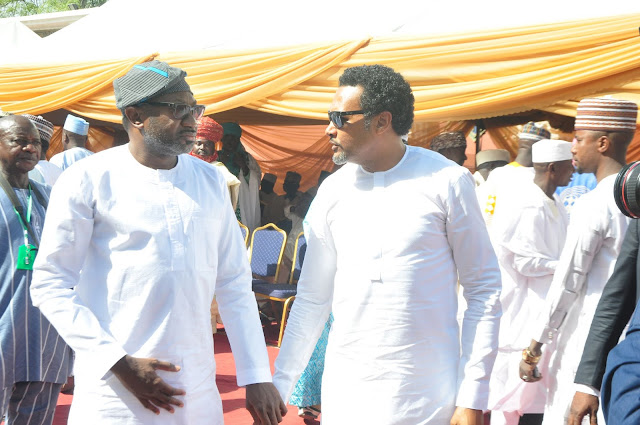 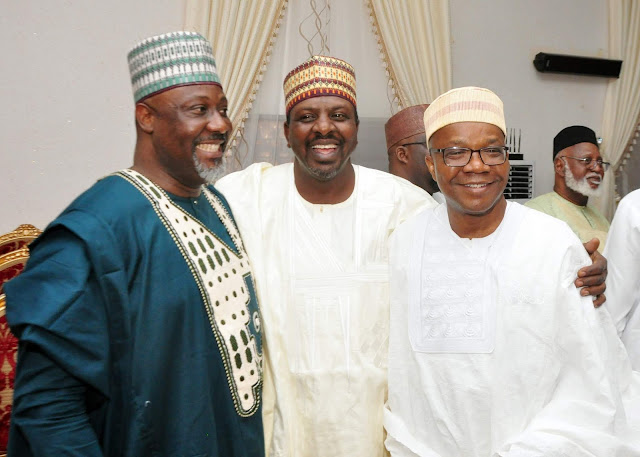 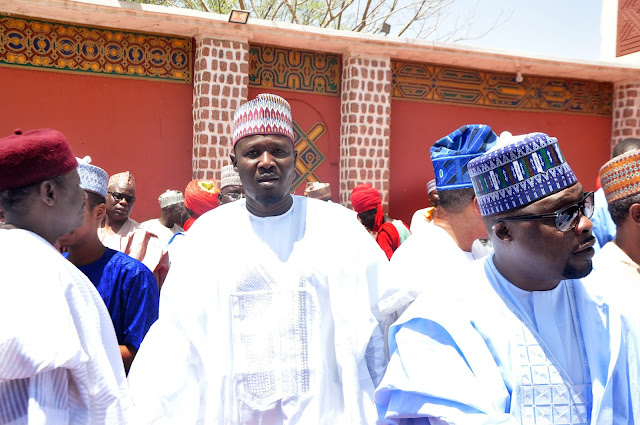 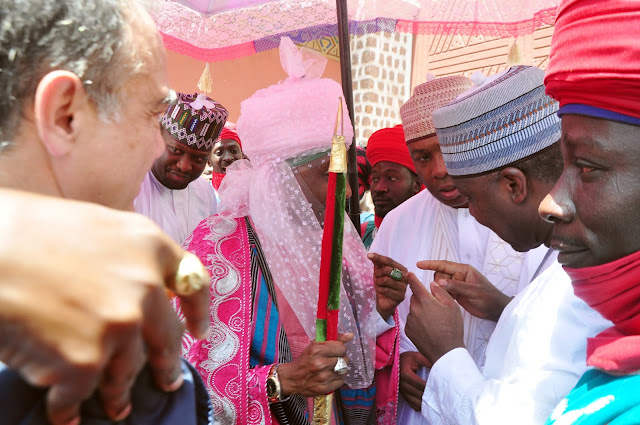 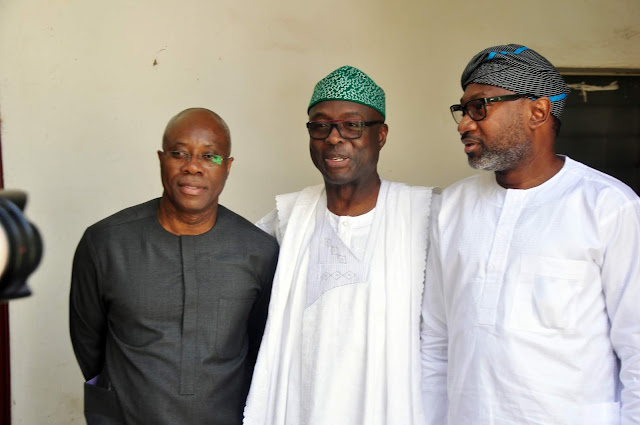 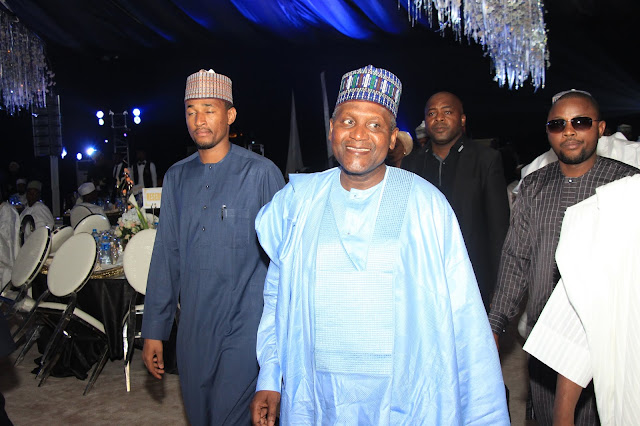 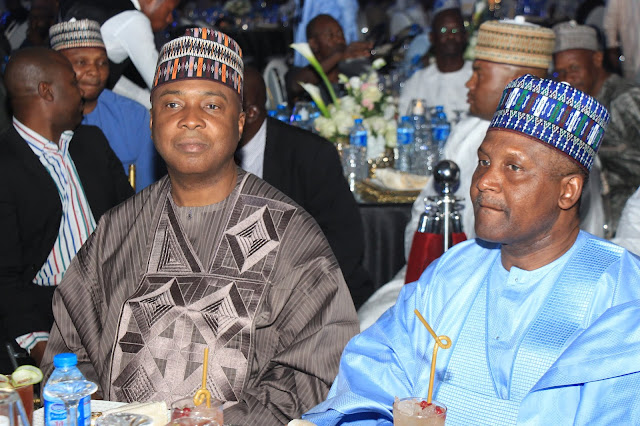 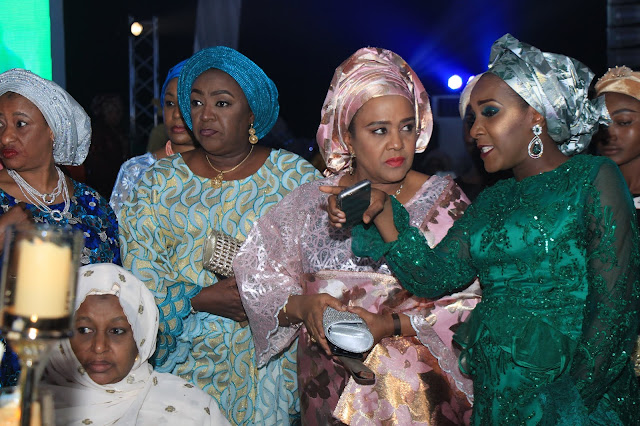 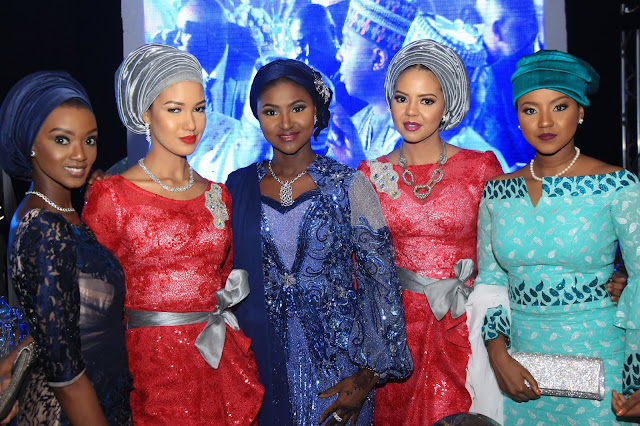 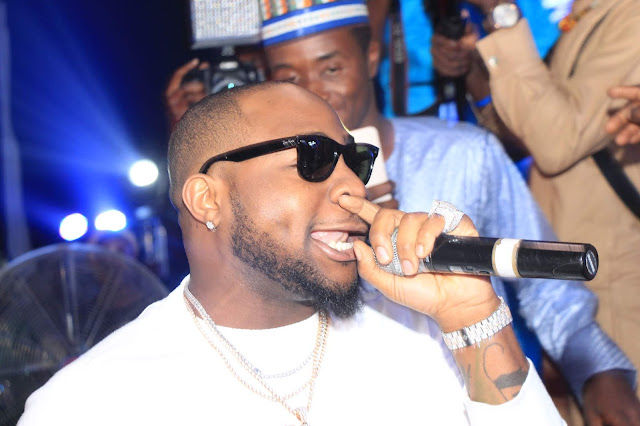 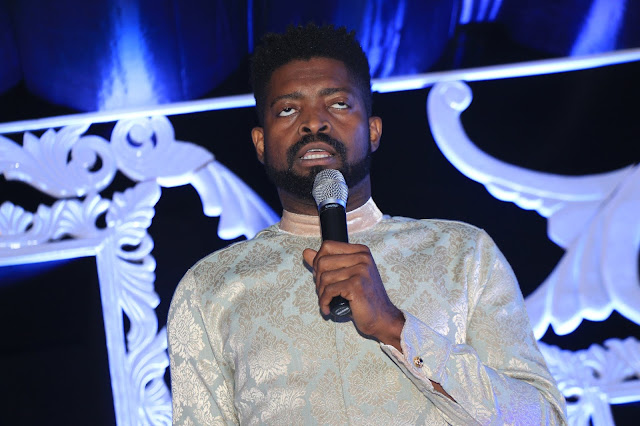 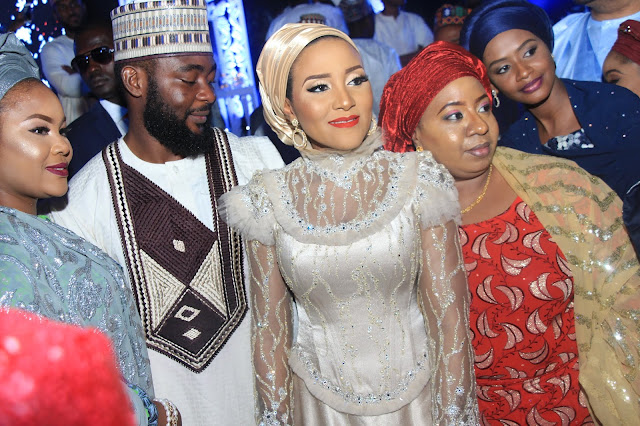 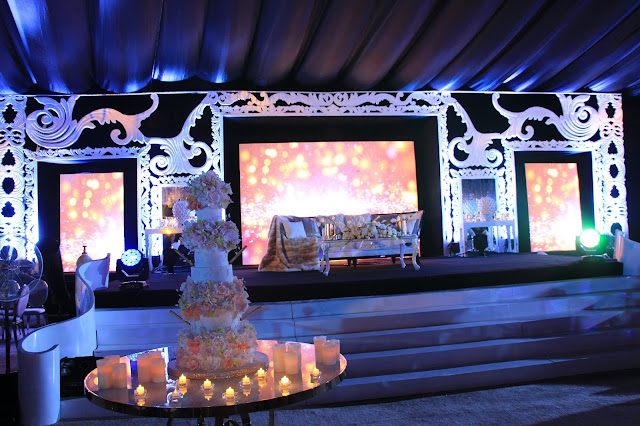 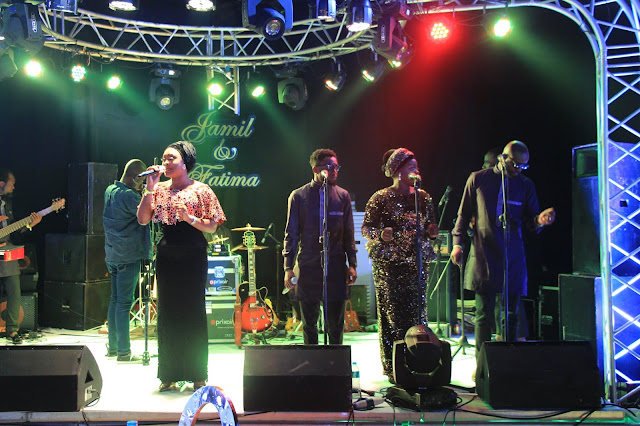