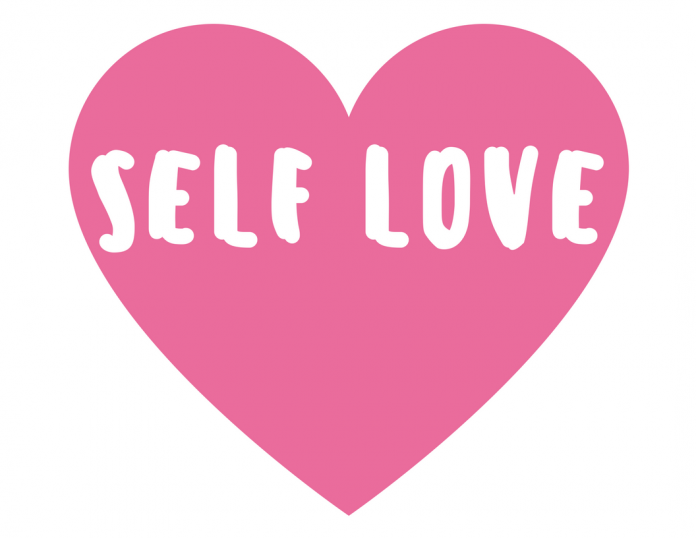 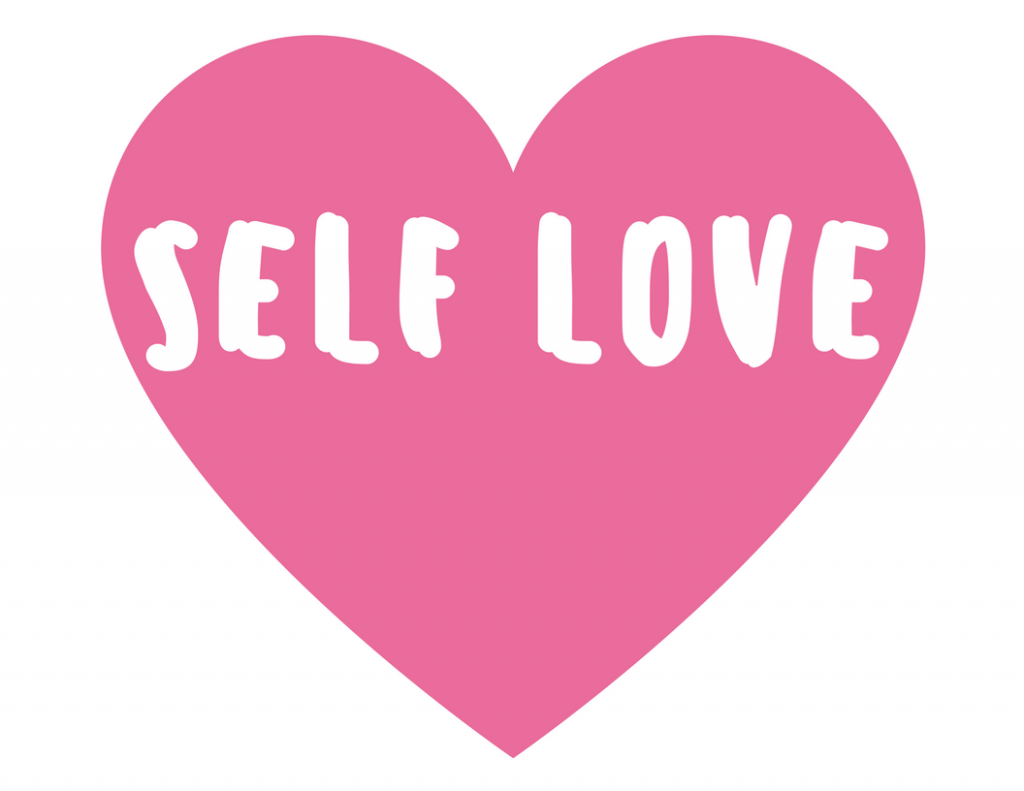 Self-confidence is about trusting yourself and your abilities. For example, you can be confident in one area, such as cooking, dancing or communicating, but then insecure in another, such as dancing or public speaking.
Self-esteem, on the other hand, is about how you see yourself. It’s about your perception of your worth. No matter what happens on the outside, do you treat yourself with love, care, and respect or not?
Below are some of the most powerful ways I’ve discovered to do just that:
. Focus on being someone who loves.
If you’re in a place today where you don’t love yourself, it’s hard to take a quantum leap and become someone who does. Just like when you’re building muscles, self-love takes consistent practice.
Instead of loving yourself, focus on being someone who loves. That is, allow love to flow through you as often as possible. Focus on what you love about the people you meet. Focus on what you appreciate while going to the store, sitting in a meeting, or while speaking to someone. Simply, adjust your body to positive emotions by finding as many things to love and appreciate as possible.
. Tap into what it looks and feels like to be loved.
It’s easy to be loving toward ourselves when things go as planned, when we succeed and people like us. Not so much when stuff falls apart, we screw up or get rejected. When we struggle the most, that’s also when we tend to be hardest on ourselves.
In those moments, ask yourself what someone who loves you deeply you would act. What would they say? What would they do? How would they behave? Odds are, they wouldn’t criticize, judge, and berate you. They’d offer you kindness, compassion, and acceptance. If you can’t think about a specific person or memory, imagine how the most loving human on this planet would be toward you. Then practice being that toward yourself.
. Stop comparing yourself.
Comparison is a killer to self-love. And we aren’t usually very nice when it comes to comparisons,  Instead, we take our greatest flaws and compare them to someone else’s greatest success. In short, you’re doomed to fail.
Instead, realize that you write your story. Realize that you can’t compare your life to someone else’s because no matter how well you know them, you never know how they feel or how they perceive their life. Instead, spend your time and energy to nourish and build your path.
. Surround yourself with people you feel good with.
This is an important one! Always bear in mind that ‘you are the average of the five people you spend the most time with. Think about who those people currently are. Do they inspire, fill you up, and want what’s best for you?
Just because you’ve been friends doesn’t mean you need to keep spending time together. Just because you’re taking a break from someone, doesn’t mean you won’t be close again. Be picky about who you spend your time with don’t give it away in the spirit of mercy. That’s not nice, neither to you or the other person. Be there because you want to, otherwise, don’t.
BY STEPHANIE E. HEMEN

SHOWING YOUR PARTNER LOVE AND CARE ASIDE WORDS

7 POWERFUL BOUNDARIES YOU SHOULD SET IN YOUR RELATIONSHIP