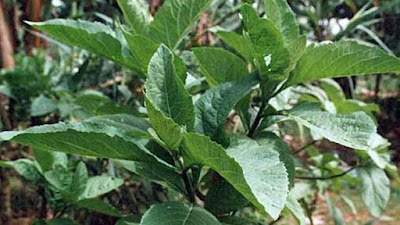 Bitter Leaf has its Latin name as Andrographis Paniculate Ness. It is efficacious as a medicine. This plant is thought to have come from tropical Asia. In many areas, Sambiloto known as Andiloto (Java), Jambiroto/Pepaitan (Madura), Chuan Xin Lin (China), Ki Oray (Sunda), and many others. During this time, bitter leaf was known as bitterness. But apparently behind the bitter taste possessed, it turned out to contain a variety of many benefits for our health. Bitter leaf is included in the Acanthaceae family. This plant grows wild in open places such as roadsides, in fields, on vacant land, rather damp soil or planted in the garden as a medicinal plant. This plant is easy to reproduce and can be planted in lowlands to 700 m above the sea level. 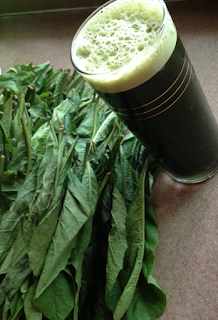 Reduce Fever: The bitter leaf contains an antiseptic that is very effective to reduce the heat inside.

Lowers Hypertension: Bitter leaf compounds among other substances jave andrographolide bitter taste, alkaloid, and potassium. Andrographolide content can improve the body’s defense systems such as the production of white blood cells that attack bacteria and other foreign substances. High potassium in Bitter leaf is useful to remove water and salt to treat hypertension.

Effective for Typhus Disease: Bitter leaf is also believed to be used as a medicine for typhus. Typhus is a disease caused by bacterial infection of the intestine and lymph nodes, and spleen. 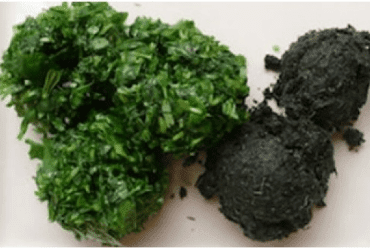 Overcoming Gallstones: Gallbladder (Vesica fellea) is one organ that is a small and shaped muscular pouch which contains bile, attached below the surface of the liver. The gall bladder at night will be filled with bile, and will be issued in the morning. The gall bladder can be impaired, in which stones are formed in the gall bladder, and the presence of inflammation.

Treating Typhoid: Typhoid is a disease caused by bacteria. Consuming bitter leaf is able to kill the bacteria that cause typhoid. 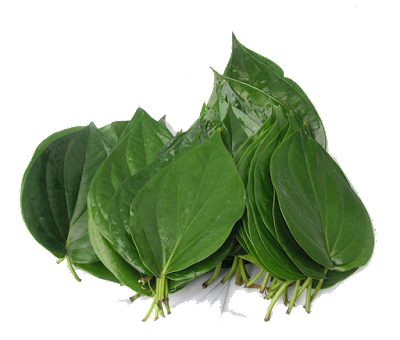