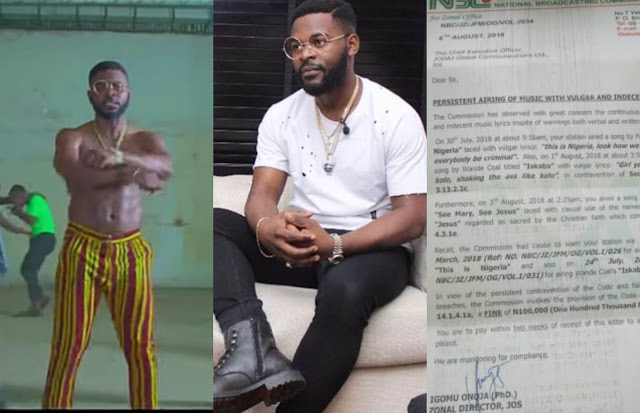 Nigerian musician Folarin Falana, popularly known as FALZ has reacted to the ban placed on his song. ”THIS IS NIGERIA” By the NATIONAL BROADCASTING COMMISSION NBC.

NBC in a letter declared the song ”THIS IS NIGERIA”  as unfit for radio. A part of the song “THIS IS NIGERIA; LOOK HOW WE LIVING NOW, EVERYBODY BE CRIMINAL. 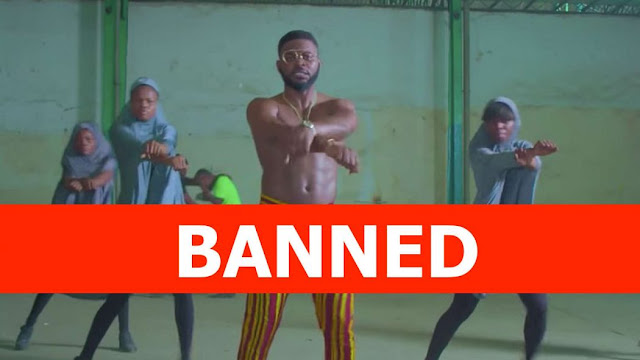 It  has also been reported that the Muslim right concern (MURIC) had to take down THIS IS NIGERIA video over some offensive scenes which they claimed ridiculed their religion and sparked a lot of controversies online as some Nigerians criticised MURIC for giving an ultimatum to Boko Haram and murderous herdsmen.

However, reacting FALZ alongside a picture of the letter on Instagram wrote :”THIS IS NIGERIA, LOOK HOW WE LEAVING NOW, EVERYBODY BE CRIMINAL” IS APPARENTLY A VULGAR LINE.

EATING EGGS AND IT’S BENEFITS TO THE BODY.

The nutritional value of quail eggs.